Don’t Forget: Earth Day’s Founder Murdered His Girlfriend and Then Composted Her Body

As we “celebrate” yet another fake, left-wing holiday, it is important to remember that the founder of “Earth Day” was convicted of murdering his girlfriend and the composting her body. 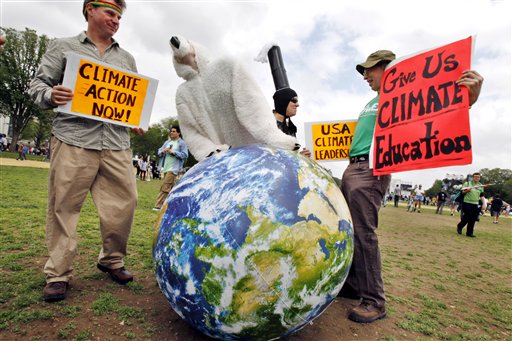 Katie Pavlich has this important reminder[1] for us on the “Earth Day.”

But like many far-left movements, Earth Day has a dark past and was co-founded by a guy who killed and composted his girlfriend.

Ira Einhorn was on stage hosting the first Earth Day event at the Fairmount Park in Philadelphia on April 22, 1970. Seven years later, police raided his closet and found the “composted” body of his ex-girlfriend inside a trunk.

Here is his mug shot: 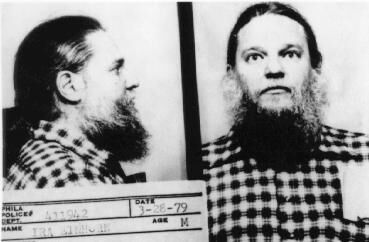 And of course, one of the main founders of the American enviro-Nazi movement is Rachel Carson who wrote a book that forced world governments to ban the chemical DDT. This chemical had been saving the lives of millions in third world nations by killing mosquitos that brought diseases to them. But after the banning millions went right back to dying thanks to Carson. And it later turned out that Carson had lied throughout her book[2] and the claims she made about DDT were false.

Then there is the founder of the fake African American holiday Kwanzaa. Ron Maulana Karenga is a deviant who was arrested for raping and torturing[3] one of his followers.

These liberals are sick.