Dr. Ben Carson on Liberals: ‘The Most Racist People There Are’ 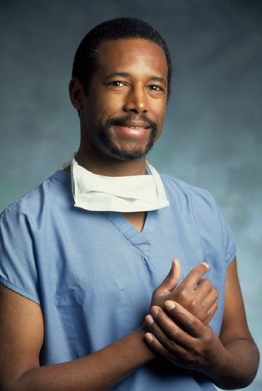 Dr. Ben Caron: …And that’s why the attacks against me have been so vicious because I represent, you know, an existential threat to them. They need to shut me up, they need to get rid of me. They can’t find anything else to delegitimize me. So they take my words, misinterpret them, and try to make it seem that I’m a bigot.

Mark Levin: And you’re attacked also, in many respects, because of your race, because you’re not supposed to think like this and talk like this. A lot of white liberals just don’t like it, do they?

Dr. Ben Caron: Well, you know, they’re the most racist people there are because, you know, they put you in a little category, a little box. You have to think this way. How could you dare come off the plantation?

That’s called the truth. Deal with it, liberals!