The Ebola pandemic is worsening and touching every strata of life in African countries such as Liberia. So much so that now even Liberia’s former Miss Liberia has died from the virus. 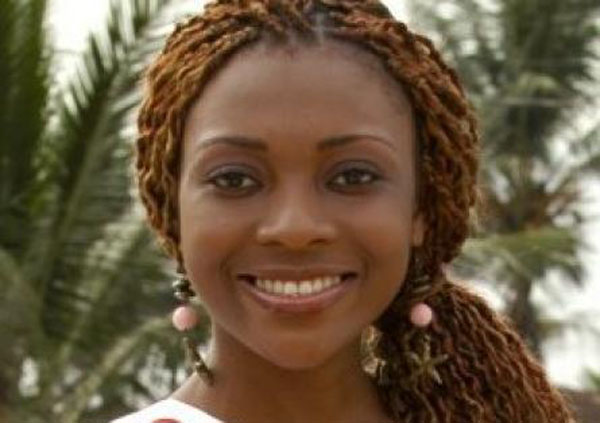 According to theETF worker, who did not give his identity, another case involving the late former Miss Liberia 2009/2010, Shu-rina Wiah and her family, was not taken seriously until it was too late.

“Look at the family now, the whole family is seriously sick, and even her mother is fighting for her life” the health worker revealed before leaving. He allowed our reporter to copy the plate number of their vehicle.

Meanwhile news spread on Facebook the same day of the death of the late Toose’s (Shu-rina’s elder sister) son, Kelvin Kels Toure. He is said to have died at ELWA 3 MSF Ebola Treatment Center last Sunday, September 21along with his uncle, Oxford Wiah, a brother of Shu-rina. 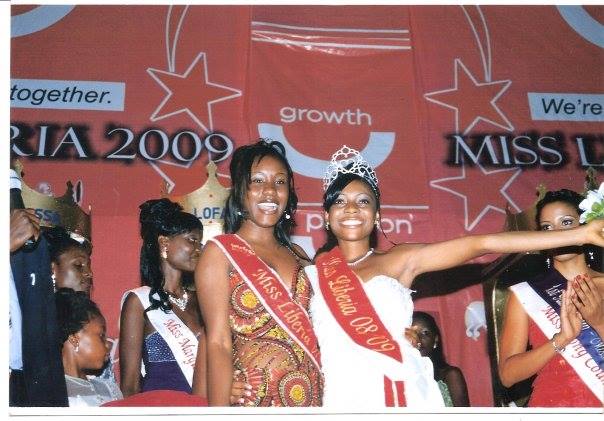 Well over 2,000 people are officially tallied as having died from Ebola. But the real death toll is likely many hundreds if not thousands more because many have died out in the bush where authorities cannot officially count them.