Elizabeth Warren Claims Republicans Oppose ‘Equal Pay’ for Women. But, In Her Own Office…

The hypocrisy of Elizabeth Warren[1] is just thunderous. Fauxcahontas has a forked tongue, that’s for sure. She keeps railing for equal pay for women, but in her own office, she doesn’t practice what she screeches. Women in this moonbat’s office only make 71 percent what her male staffers do. Gee, Liz… I wouldn’t call that ‘fair pay’, would you?

Only one woman in her office made six-figures in 2016. By comparison, five men made six-figures. I detect a trend here. If she really believed in equal pay for equal work, she would pay her staffers accordingly. But she doesn’t and she has the brass balls to get up there and lecture everyone else on something she is guilty of. And she does it passionately and with vigor. 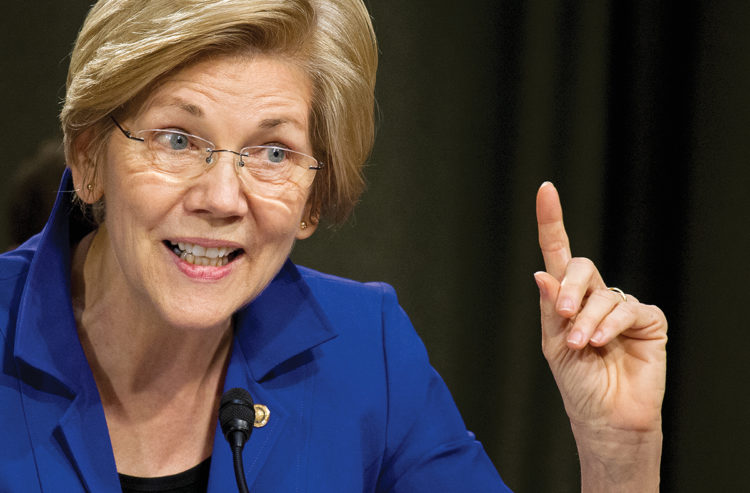 Let’s just come out and say it. Sen. Elizabeth Warren (D-MA) is full of hypocritical crap.

When Liz takes time off from claiming Native American heritage, or bashing President Donald Trump, she can usually be found doing her utmost to exploit women.

Speaking of women, Warren on Thursday launched into yet another tirade about “equal pay” — she loves to preach about equal pay — for women.

As reported by Washington Free Beacon[3], women in Warren’s own office made only 71 percent of the salaries paid to their male counterparts in 2016.

During a speech to activists at the Progressive Change Committee[4] — self-identified as “bold progressives” — Warren said:

“Boy, do they keep reminding me about this on Capitol Hill the need to say this. We believe in equal pay for equal work.”

You do? Then why, as WFB notes, did only one woman in your office — as contrasted with five men — make a six-figure income in 2016? Lizzie, your hypocrisy is showing.

Warren is just like[5] Hillary Clinton, who also railed for equal pay for women. But once again, if you look at the Clinton Foundation, that was not the reality there. Not even close. Hypocrisy seems to be rampant among liberal women.

The median female salary in Warren’s office is $20,000 less than the men’s median salary. That’s a huge difference. And when Warren was called out on this last year by The Washington Free Beacon, she fed flawed data to The Huffington Post to absolve herself of wrongdoing. What a liar.

Warren is one of the candidates supported by the Progressive Change Campaign Committee, which sells baby onesies that say, “I’m from the Elizabeth Warren wing of American Politics” for $25. It also sells a Warren-themed comic book titled Female Force for $6. See the irony here?

“We can’t just aggregate the decisions of millions of workers, split them by sex, and infer gender discrimination,” wrote the New Hampshire Union Leader editorial board. “Otherwise, we would have to conclude that Elizabeth Warren is sexist.” Why, yes… she is. 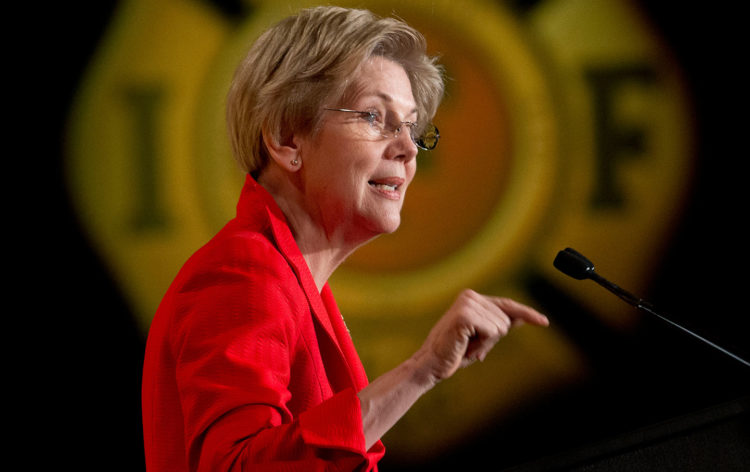