A few days ago we reported[1] that Marquette University removed a mural painted on a wall in the school that praised a cop killer. Now the school has taken even more action and fired the administrator that approved the mural in the first place. 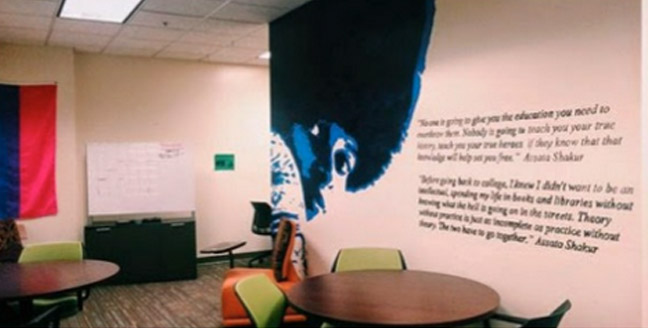 Over the weekend Marquette University came under fire for having a mural in its so-called “Gender and Sexuality Resource Center” that favorably quoted cop killer and communist Assata Shakur whose real name is Joanne Chesimard.

Chesimard is on the FBI’s most wanted list for murdering a New Jersey State Trooper “execution style” in 1979. She fled to Cuba where the Obama’s pals in the Cuban government continue to shield her from justice. 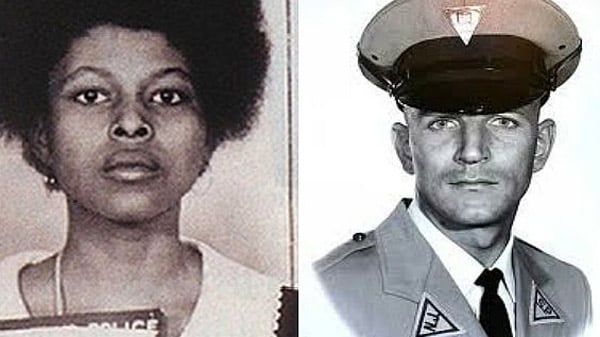 Last week, with the help of Fox News’ Charlie Sykes, a mural celebrating this murderer was revealed as being featured prominently inside the university. 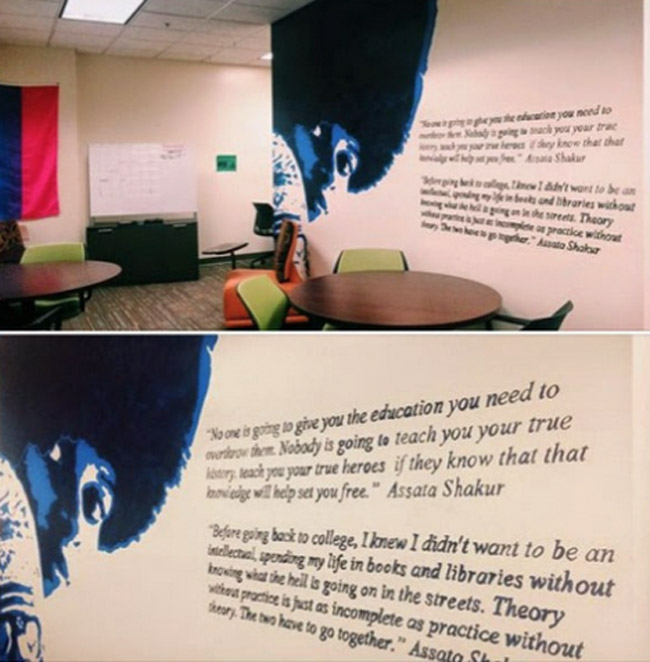 But after the national attention, the university now says that it “just became aware” that the mural was there[2] and is taking it down.

And now the school has taken another step to address this situation by firing the official[3] who greenlit the mural.

Marquette University has canned the director of the Gender and Sexuality Resource Center, which hosted a mural honoring FBI most-wanted fugitive Assata Shakur from late March until Sunday night, after the mural’s presence became known nationally, according to Marquette Wire:

“Susannah Bartlow is no longer an employee with Marquette University,” said University Spokesman Brian Dorrington in an email. “We will work with the Center’s advisory board to search for a new director so that we can continue to grow the important programs in the Center.”

That also means Bartlow is out of her academic job – she was a women’s and gender studies professor who joined Marquette to lead the center upon its 2012 founding, the Wire says.

So, we can congratulate Marquette University twice now. Once for painting over the mural and now for firing the official who allowed it to be painted in the first place.