Ted Cruz was fearless today after going on the floor of the Senate and in many subsequent radio and TV interviews he directly called GOP Majority Leader Mitch McConnell a lair for misleading the Senate on deals he was making behind closed doors on the useless Export-Import Bank. 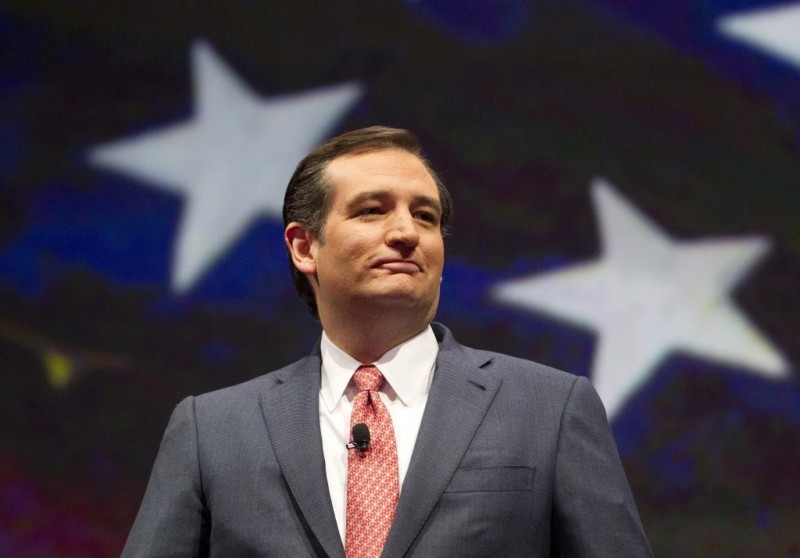 McConnell had said repeatedly that he was not making behind-the-scenes deals with Democrats to re-authorize the now defunct Export-Import Bank which is just a crony capitalist pit for our tax dollars.

But now we find out that McConnell was, indeed, making those deals the whole time he was telling fellow Senators that he was not. This made Cruz furious[1] because Cruz made several votes based on McConnell’s promises.

Cruz said that his vote for trade promotion authority, also known as fast track, was cast on the basis that McConnell assured him there was not a deal made with the Democrats to support the controversial Export-Import bank. Cruz said he asked McConnell the question during a private Senate Republican lunch.

“Now the Republican leader is behaving like the senior senator from Nevada,” Cruz said.

He added that since Republicans have controlled both houses of Congress, they have passed the Obama-supported “cromnibus” bill, funded Obamacare, funded his executive immigration actions and approved Loretta Lynch as attorney general.

“Which one of these decisions would be one iota different if Harry Reid was still the leader?” Cruz said.

The Senate NEEDS a man like Ted Cruz. So does the country.