FBI Agent Assigned To Investigate ISIS Terrorist, Marries Him Instead, Then THIS Happened…

This is a story that has never been told before and it may just blow your mind. It definitely makes one think twice about who they can trust to be able to withstand temptation and the enticement of the ‘natural man’. 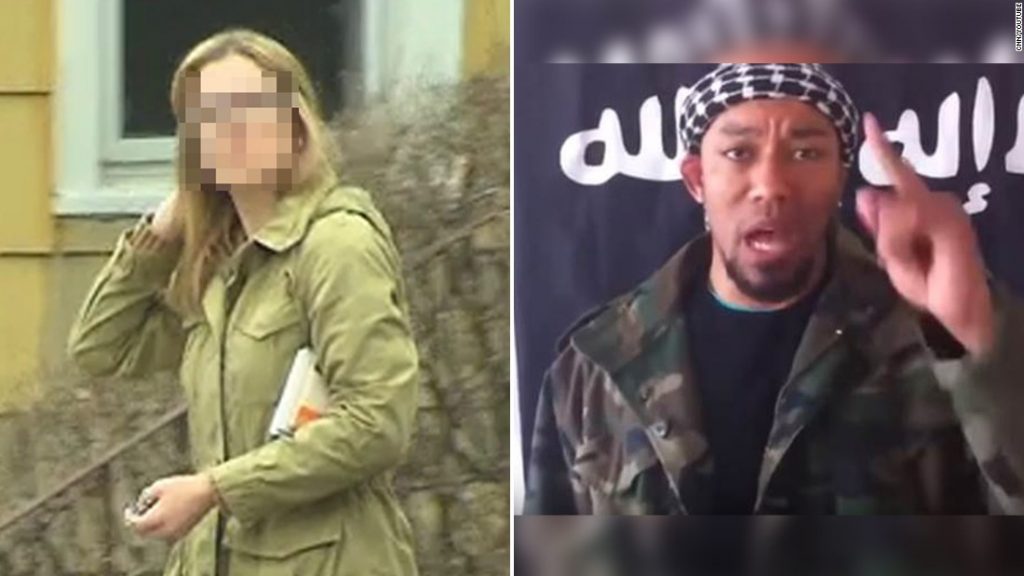 This story is about a FBI translator who went rogue. Her name is Daniela Greene and she fell ‘in love’, or thought she had with the very person who she was supposed to be investigating.

Does not sound all that crazy, until you learn that the person she was investigating was a terrorist. Not just any terrorist either, but one high in ranks of the terror group known as ISIS.

She stole off to Syria and married the guy…[2]

Yes, she literally left the comfort of her own home and job, family and friends to go and marry the Islamic State terrorist she was supposed to be investigating for the United States of America.

Obviously, she did a lot more than just investigate the monster.

There were federal records that show Greene, who was issued TOP secret security clearance, had lied to the FBI before taking off. She had lied about her reason for needing to travel to Syria. She then took her treachery one step further and told her ISIS terrorist husband that he was being investigated by the United States of America, as it was reported to CNN.

Her terrorist husband, Denis Cuspert, was once a German rapper…and somehow went from spitting rhymes to becoming Muslim and then…joining the Islamic State and adopting his new terrorist name Abu Talha al-Almani.

Turned rapper to terrorist in under 2 years…this is terrifying if you think about it. The brainwashing that must go on with something like this works fast. 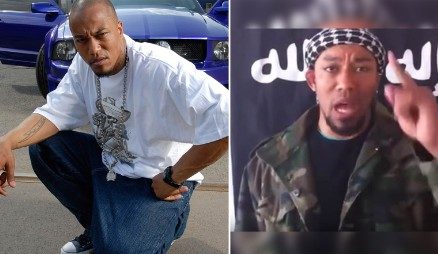 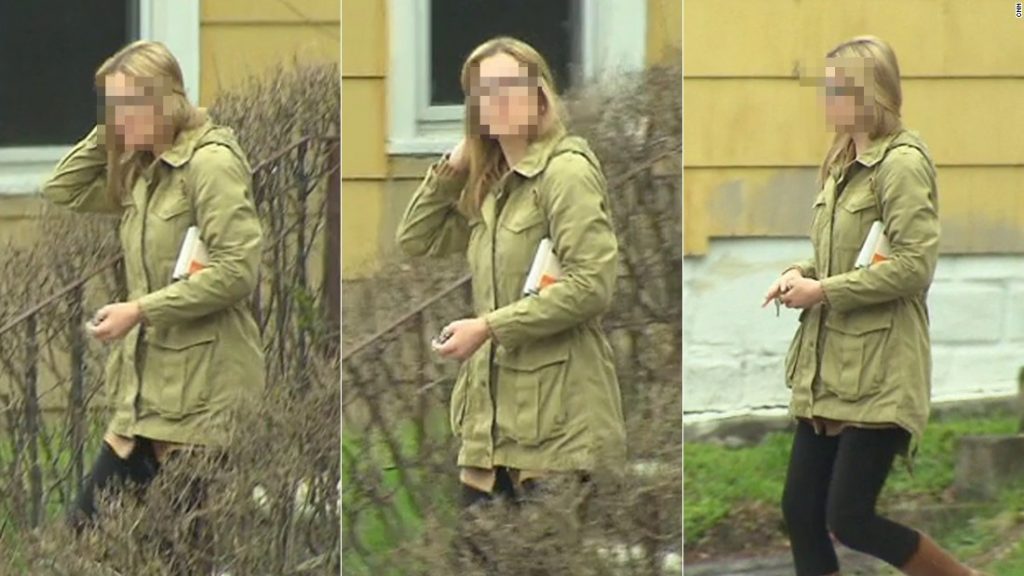 Greene joined her husband in Syria, she reports she had quickly realized that she had made a horrible mistake and took her chances in fleeing back to the U.S. Shockingly, she made it out alive, but it is not clear how she traveled into Syria or how she even had managed to escape from deep inside the terror stricken country. She did though and as soon as she got home, as she expected…she was immediately arrested.

John Kirby, a former State Department official under the Obama administration, told CNN that in order to enter ISIS territory in Syria, Greene likely would’ve needed the authorization of top ISIS leaders, as ordinary people risk “getting their heads cut off.”

Since this time, she has served two years and has been released. Her husband went from rapper to terrorist. Now she has gone from being an FBI agent with a high level clearance, to a hostess at a hotel lounge.

All this began when she was assigned to monitor Cuspert due to her fluency in German. He had converted to Islam in 2010 and then ended up in Egypt and Libya in 2012.

From there, he made his way to Syria and by 2014 he was pledging his allegiance to ISIS on a video.

Although it’s unclear how the relationship between Greene and Cuspert formed, Greene completed an FBI travel authorization form, saying she was traveling to Munich for vacation. Instead, she flew to Istanbul, Turkey, and went to a city close to the Syrian border, at which point a third party brought her over the border.

Now, before leaving Syria, she shared with an unidentified person in the U.S. that she had made a horrible mistake, but it was too late.

“Not sure if they told you that I will probably go to prison for a long time if I come back, but that is life. I wish I could turn back time some days,” she wrote on July 22, 2014, to the unidentified person.

The Pentagon was led to believe that they had killed Cuspert in an airstrike back in October of 2015, however they now know that Cuspert had in fact survived that attack.