Okay now listen here, we can’t have double-standards. I mean you CAN, but to me that completely nullifies any argument you might have. It’s okay to judge things on a case-by-case basis and determine what the most appropriate reaction should be, but to flat out say that Republicans and Democrats should be held to different standards due to your particular political affiliation is just wrong.

But apparently that’s exactly what feminist writer Kate Harding believes, as dictated in her Washington Post piece entitled “Nasty Women: Feminism, Resistance, and Revolution in Trump’s America.” The title alone is like sandpaper on my eyeballs, but I read it so you don’t have to. 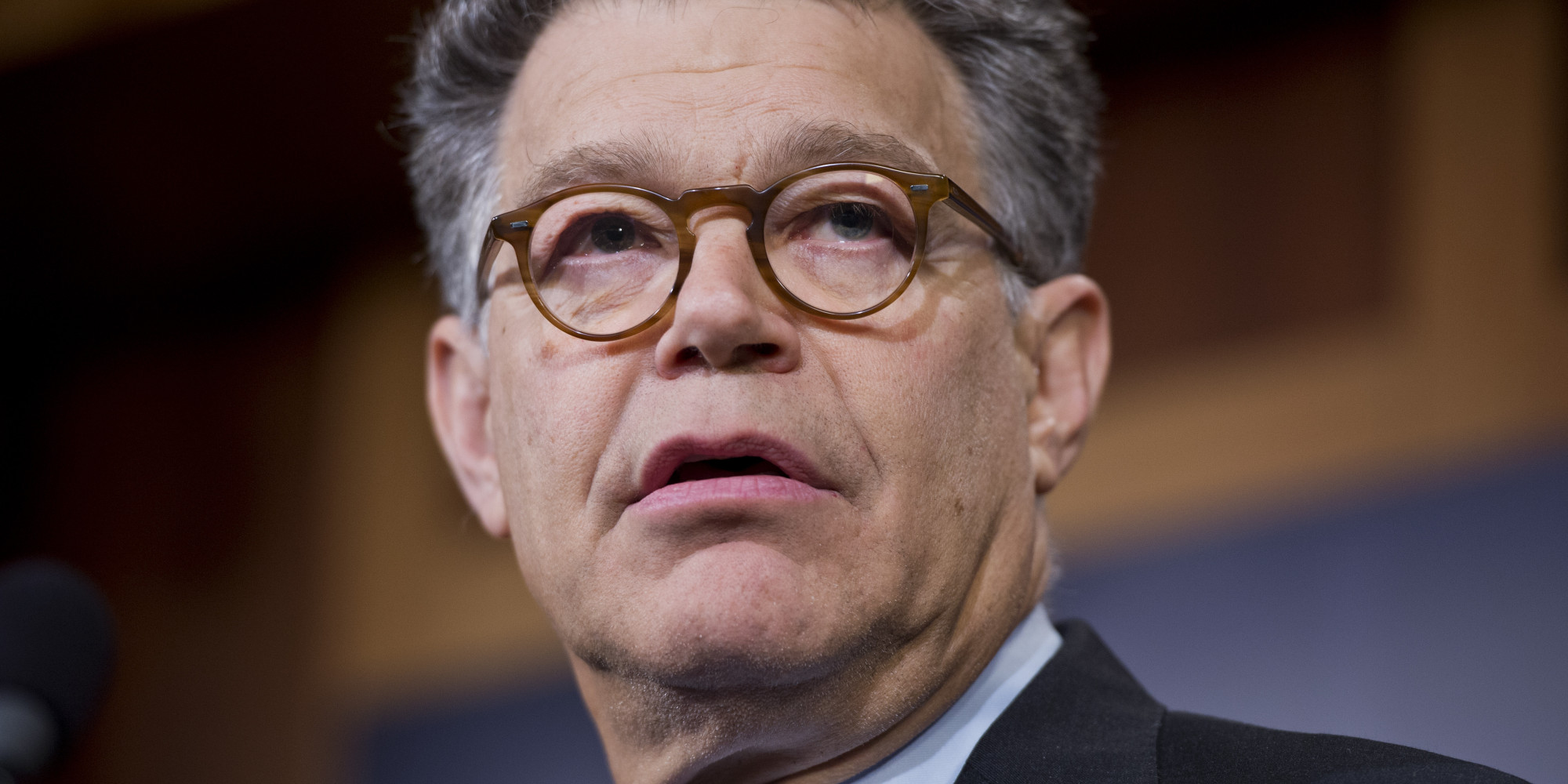 Harding thinks that calling for Franken to resign over these allegations would be too harmful to their political ambitions and it’s too dangerous to force Democrats to give up their seats when the next person might be a Republican. Because apparently Republicans are worse than than sexual predators.

She admits that there are probably more Democrats who have committed sexual misdeeds against women, so “if we set this precedent in the interest of demonstrating our party’s solidarity with harassed and abused women, we’re only going to drain the swamp of people who, however flawed, still regularly vote to protect women’s rights and freedoms.”

What kind of twisted, backwards thinking is that? “Sure they’ve abused women, but they vote to keep money flowing to Planned Parenthood, so they can’t be all bad, right?” Unbelievable.

“I’m betting that there will be more. And more after that,” she reasons. “And they won’t all come from states with Democratic governors and a deep bench of progressive replacements. Some will, if ousted, have their successors chosen by Republicans.”

“If the short-term ‘right thing’ leads to long-term political catastrophe for American women, I think we need to reconsider our definition of the right thing,” she writes. “Don’t just apologize and drop out of sight. Do penance. Live the values you campaigned on. Be a selfless champion for women’s rights.”

I’m sorry, but the right thing is and always will be to out the demons who commit crimes – especially crimes against women – without fail. Just because they vote to uphold what you consider to be “women’s rights” which I’m willing to bet includes forcing employers to pay for birth control, doesn’t make them good people. It makes them hypocrites. They have no respect for women and use the power of their position to abuse those who can’t defend themselves.

This woman is disgusting and if she represents feminism, then I am proud that I have no part in it.