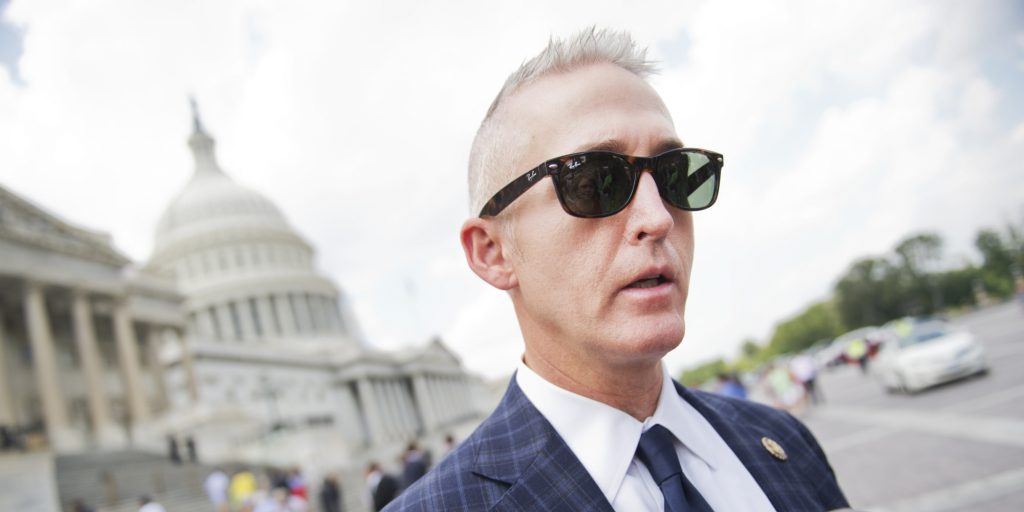 Despite the questionable hair cuts, there’s nothing funnier than watching Gowdy waste no time and no money in serving the people and harassing the people who treat taxpayers like garbage.

Now, the House Oversight and Government Reform Committee Chairman, Rep. Trey Gowdy, has announced that he will be part of a joint investigation into the Department of Justice’s poor handling of their investigation into Hillary Clinton’s email servers. Along with House Judiciary Committee Chairman Rep. Bob Goodlatte, they will be digging into the actions that the DOJ took with the former Secretary of State, with the two stating that the department had left “a host of outstanding questions that must be answered.” 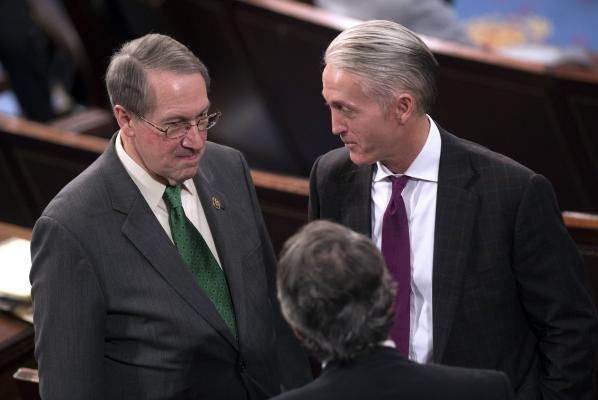 Last month we reported that Gowdy had issued subpoenas to both the FBI and the Department of Justice asking for documentation related to the investigation into the alleged Russian hacking. In detail, he wanted to know more about the FBI’s relationship with Christopher Steele[3], who had published a dossier about Russian hackers as well as the FBI’s possible supporting role in helping anti-Trump groups while he was still working on his candidacy in last year’s election.

The “outstanding questions” include:

That is, they’ll be going after Democrat darlings like Eric Holder and Loretta Lynch.

Earlier today we reported on emails released from the DOJ showing that senior officials had worked together to prevent Citigroup from having to pay a settlement to the Pacific Legal Foundation, a conservative/libertarian group that promotes “individual and economic freedom in the courts.” In an email, the senior official said that he was “concerned” about the settlement[4] because he didn’t want the settlement money to go to the Foundation, which he referred to as a group that does “conservative property-rights legal services.”

Those emails about the Pacific Legal Foundation were circulated when Eric Holder was the Attorney General. Reps. Gowdy and Goodlatte will probably also look into the “tarmac meeting” between Bill Clinton and Loretta Lynch that took place during the investigation into Hillary’s email servers.

Here’s a five minute video from Fox News interviewing Gowdy about the investigation into the Justice Department.