Donna Brazile is just full of surprises this week. First, she outs the DNC and Clinton for rigging the primary against Bernie Sanders. This sounds planned to help the DNC lurch all the way to the left into communism, a la Bolshevik Bernie. She also nailed Debbie Wasserman Schulz and Barack Obama for financial incompetence and corruption. Now, we learn from her recently released book, that in the aftermath of WikiLeaks deciding to publish a cache of emails stolen from the DNC’s servers, she says she feared for her life after Seth Rich was murdered in a supposedly botched robbery. She became paranoid of Russians meddling in the election as well.

Brazile must have feared some shadowy and violent figures within the Clinton camp as well as the DNC. She thought they might blame her for the email leaks. Her fear supposedly ratcheted way up after Rich was killed. Many have speculated that Rich was murdered in a possible Democratic plot because of his role in leaking those same DNC emails to WikiLeaks. Brazile’s anxiety eventually spiraled out of control, to the point where she feared for her own life while serving as interim chairwoman of the DNC. 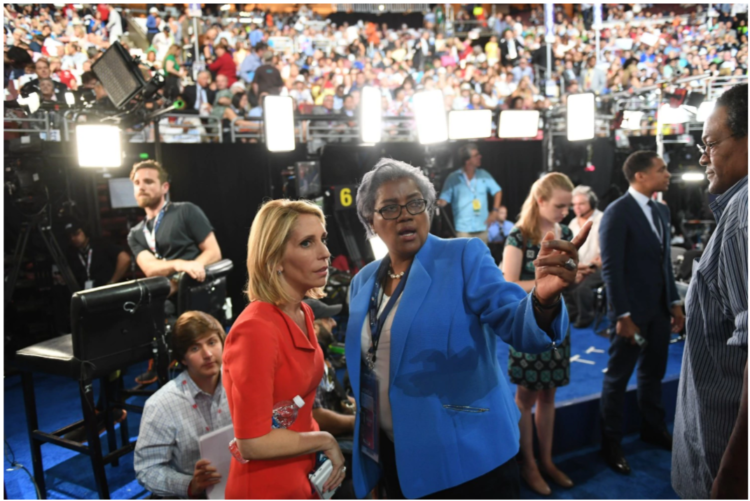 Initially, I gave little credence to the conspiracy theory over Rich. But why would someone like Brazile fear for her life if it was just a botched robbery? Does that sound credible to you? Brazile describes her mounting anxiety about Russia’s theft of emails and other data from DNC servers, the slow process of discovering the full extent of the cyberattacks and the personal fallout she experienced. She said it was like having rats in your basement: “You take measures to get rid of them, but knowing they are there, or have been there, means you never feel truly at peace.”

She became so fearful after Rich’s murder, that she would shut her blinds to her office window so snipers could not see her to take her out. She installed surveillance cameras at her home too. Just wow. She began to wonder if Russians had bugged her by placing listening devices in the plants in the DNC executive suite. Okay… Brazile has slipped a cog, unless there really was a threat or this is a political ploy. And I wonder why she would suspect there would be? 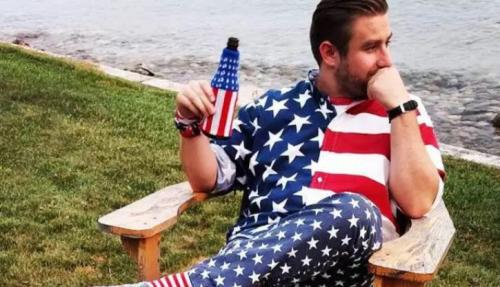 When the hacking first took place, Brazile said that top Democratic officials were “encouraging us not to talk about it.” Now, this next part sounds made up to me… she claims she had a ‘woke’ moment when she visited the White House in August of 2016 for Obama’s 55th birthday. National security adviser Susan E. Rice and former attorney general Eric Holder separately pulled her aside quietly to urge her to take the Russian hacking seriously, which she did, she writes. Seriously? I highly doubt that, which kind of makes me doubt everything else she has said, but who knows? There is ample proof Hillary rigged the primary, so I don’t know what to think here.

The ones putting out some of this info are Russia supporters, believe it or not. Don’t get me wrong, I would not put it past those in the DNC to off someone. And maybe they feared the Russians so much because they were in bed with them. Regardless, Brazile’s claims are explosive and interesting. I believe the Russians did meddle in the election and hacked the DNC. I don’t believe they affected the vote, because they couldn’t have since individual voting booths are air-gapped. But there were dirty dealings afoot. It’s hard to know who to believe. The Russians are liars and so are the leftists, so take everything with a boulder of salt until there is undeniable proof.