Democrats have been relying on special elections to prove that Donald Trump’s rise in November is already backfiring. They’ve been predicting an early backlash against Republicans, which for them would be a bellwether in the 2018 election. One such special election is currently taking place in Georgia, but there’s a pretty big problem with their star candidate[1]. 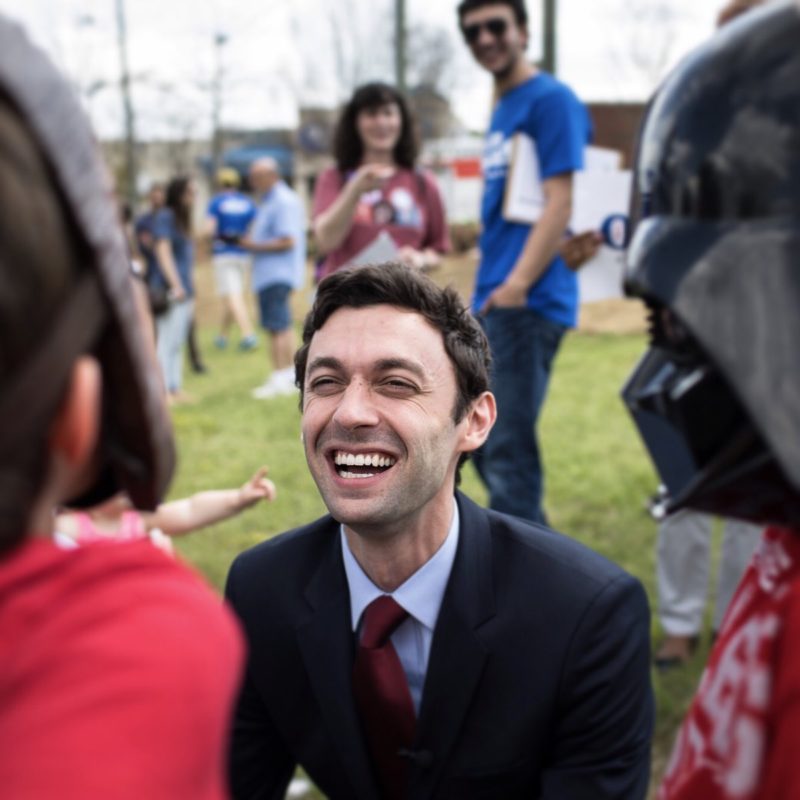 Jon Ossoff is a former investigative filmmaker and congressional aide who is looking to take Georgia’s 6th Congressional District, which has largely been a conservative district. But he doesn’t actually live in the district, causing residents to question if he should be running at all. For Ossoff, though, there’s no problem.

“I grew up in this district; I grew up in this community — it’s my home. My family is still there,” he said in an interview with CNN. He currently lives just outside the district with his girlfriend, who is going to medical school. “I’m a mile and a half down the street to support Alicia while she finishes medical school. It’s something I’ve been very transparent about,” he said. “In fact, I’m proud to be supporting her career. As soon as she finishes her medical training, I’ll be 10 minutes back up the road into the district where I grew up.”

The district was previously represented by Tom Price, who was tapped by Trump to serve as Health and Human Services Secretary. Ossoff has to fight off a crowded field of Republicans to take the seat, which is in a heavily GOP-leaning district. The Congressional Leadership Fund, a super PAC affiliated with Paul Ryan, has spent over $2 million in the district, while the Democratic Congressional Campaign Committee has been spending upwards of six figures on advertising and get-out-the-vote campaigns. If no candidate reaches a majority, then the election will take the top two candidates to a run-off in July.

The only question is, will Ossoff’s residency scandal keep him from winning?