More examples of Chicago’s gun control success finds 42 people wounded last weekend, including an 81-year-old grandmother who was at a memorial gathering for her dead daughter. 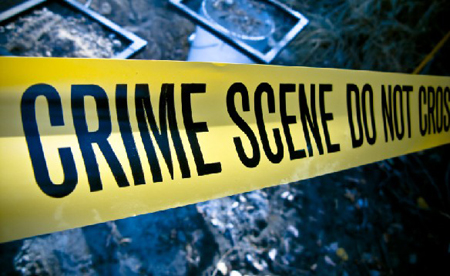 Even with all this gunfire, the Windy City was lucky in a way. Only one died. Usually Chicago gets between 3 and 8 dead every weekend, but even with all the shootings[1] only one died last weekend.

One of the first weekends with nice weather in months brought violence with it as the toll of wounded in Chicago climbed to over 40 people.

Among the 42 people wounded was an 81-year-old grandmother who was at a gathering to mourn the death of her daughter. Surprisingly, only one death figured in among the high number of shootings over this bloody weekend.

The long list of shootings began with a Friday that saw 11 shootings, most in the Englewood and Gresham Districts.

Friday also brought the serious wounding of the 81-year-old woman. Around 5 PM, Iola and Sylvester Burress were standing on a porch in their Auburn Gresham neighborhood when a white SUV drove by with someone inside firing from the sunroof. 81-year-old Iola was struck four times, once in the wrist, twice in the stomach, and in her arm. The elderly woman is listed in critical condition at Advocate Christ Medical Center in Oak Lawn.