Last night the Senate voted to defund Planned Parenthood. Unfortunately, the GOP sponsors of the bill didn’t get the 60 votes it needed to end the federal funding of the abortion mill operator. Sadly only 53 senators properly voted to defund the baby murder outfit while 41 voted to keep wasting millions of our tax dollars. One didn’t vote at all. So, who voted no and who voted yes? Here is your list… 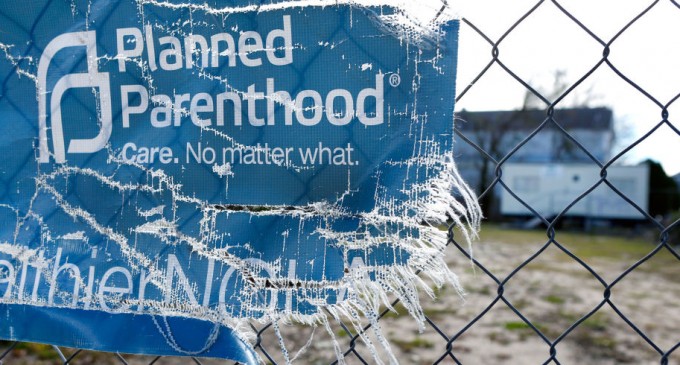 Before we show you the list, though, we have to explain two things. First of all South Carolina Republican Lyndsey Graham–who claims he’s running for president–didn’t even bother to show up for the vote. So, if in the future you hear him claim he for defunding Planned Parenthood, you can truthfully call him a liar.

Secondly, Senate leader, Republican Mitch McConnell voted against the bill. But he did so because under Senate rules his “no” vote allows him to bring the bill up for another vote later. So, McConnell’s “no” vote isn’t necessarily a sign that he supports Planned Parenthood.

Finally, the only Republican to legitimately vote against defunding the baby murdering group is Illinois Senator Mark Kirk, who is a liberal so-called Republican who never votes with the GOP.

The bill was introduced by Senators Joni Ernst, R-Iowa; James Lankford, R-Okla.; and Sen. Rand Paul, R-Ky. and several others.

So, here is the list of votes for the defunding of PP: 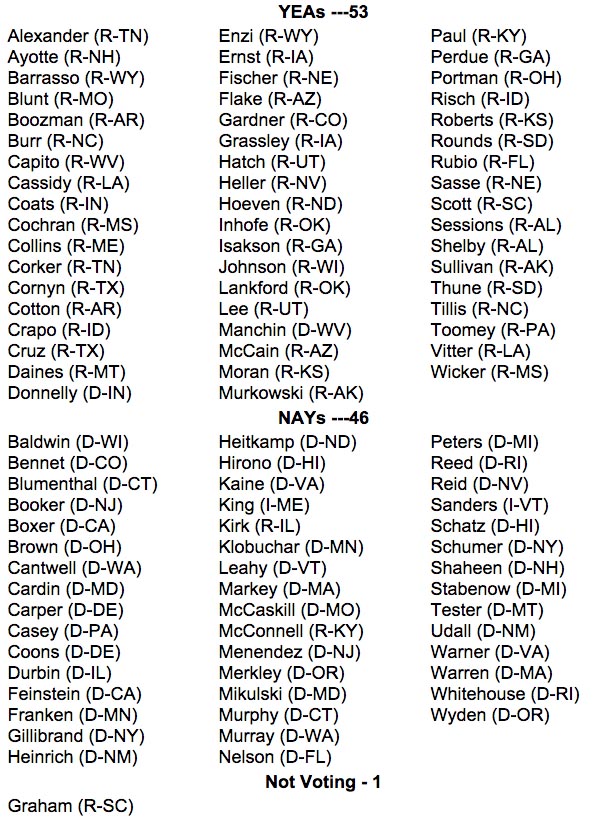 How did YOUR senator vote?