Last week Obama made the wholly idiotic and ahistorical claim that “Islam has been woven into the fabric of our country since its founding.” This is a laughable, idiotic contention made by a president desperate to give Islam a pass for all the evil it is causing in the world today. But it is also false and Glenn Beck recently had an historian on who tore apart Obama’s nonsensical claim. 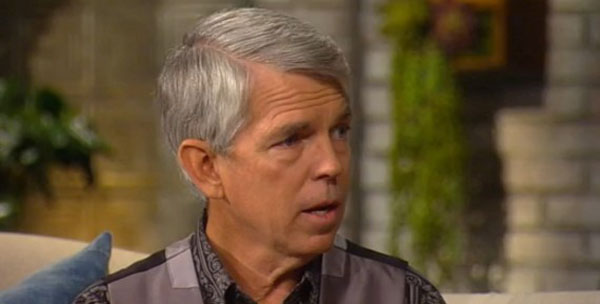 Beck had historian David Barton on his show[1] last week to talk about Obama’s foolish claim.

“In all the reading I’ve done, thousands of books, there’s nothing there,” Barton said on Friday. “I mean, we know that Muslims were the folks who captured the slaves sent to America, largely out of Africa. … The Muslims did the slave hunting and the slave trading, et cetera. The first Muslims came to America as a result of the Muslims capturing them and sending them to the Dutch traders.”

Barton said that beyond their heavy involvement in the slave trade, America was at war with the Barbary pirates shortly after the founding of the country, but those were “the two biggest contributions.”

“This is the fabric,” Beck said with heavy sarcasm. “I mean, it’s practically the whole blanket.”

There are NO Muslim contributions to the founding of the United States.