A journalist conceived and launched a massive hoax effort to make people think that chocolate is a weight loss tool and it worked. His fake weight loss claim was touted in magazines, newspapers, on TV and on the Internet by people who just took his claims at face value and treated his planned hoax as “news.” 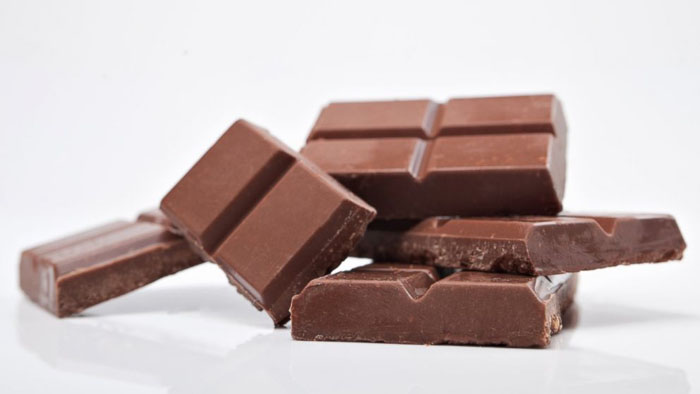 The long story is revealed in a website called io9.com[1] where journalist John Bohannon lays out his entire hoax and reveals many of the major news outlets that fell for his scam.

“Slim by Chocolate!” the headlines blared. A team of German researchers had found that people on a low-carb diet lost weight 10 percent faster if they ate a chocolate bar every day. It made the front page of Bild, Europe’s largest daily newspaper, just beneath their update about the Germanwings crash. From there, it ricocheted around the internet and beyond, making news in more than 20 countries and half a dozen languages. It was discussed on television news shows. It appeared in glossy print, most recently in the June issue of Shape magazine (“Why You Must Eat Chocolate Daily”, page 128). Not only does chocolate accelerate weight loss, the study found, but it leads to healthier cholesterol levels and overall increased well-being. The Bild story quotes the study’s lead author, Johannes Bohannon, Ph.D., research director of the Institute of Diet and Health: “The best part is you can buy chocolate everywhere.”

I am Johannes Bohannon, Ph.D. Well, actually my name is John, and I’m a journalist. I do have a Ph.D., but it’s in the molecular biology of bacteria, not humans. The Institute of Diet and Health? That’s nothing more than a website.

Other than those fibs, the study was 100 percent authentic. My colleagues and I recruited actual human subjects in Germany. We ran an actual clinical trial, with subjects randomly assigned to different diet regimes. And the statistically significant benefits of chocolate that we reported are based on the actual data. It was, in fact, a fairly typical study for the field of diet research. Which is to say: It was terrible science. The results are meaningless, and the health claims that the media blasted out to millions of people around the world are utterly unfounded.

Here’s how we did it.

It goes to show that “science” is all too often itself a scam but it also shows that the media is not to be trusted.

Quite the experiment, really.