Back in 2014 the Huffintgton Post published a false story about a man being charged with “sexting ” a minor. The charges had been dropped but for an entire year HuffPo refused to update its story to reflect the fact that the man was cleared of the allegations. 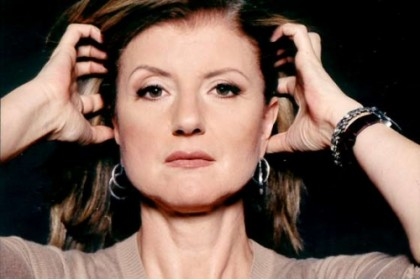 Why did it take HuffPo a full year[1] to update its story?

On Aug. 6, 2013, Huffington Post author Nick Wing wrote an article about the arrest of Scott Hounsell, former executive director for the Republican Party of Los Angeles County. On May 4, 2015, following a Washington Examiner report on the story and its aftermath, HuffPo updated its original article.

This update, nearly two years after the original article was posted, comes almost exactly one year after the charges were dropped on May 14, 2014.

So, HuffPo helps to destroy a man’s life and takes an entire year to correct its false story?

I guess we should ALL hope that we aren’t the subject of any “news” stories at HuffPo!