Huffington Post is so sure that anyone who would defend a gay marriage ban is a Republican that the far left “news” site owned by AOL slammed Kentucky’s “Republican” Governor, Steve Beshear for defending the state’s gay marriage ban. But, ooopsie, Beshear is and always was a Democrat, NOT a Republican. So much for journalistic integrity. 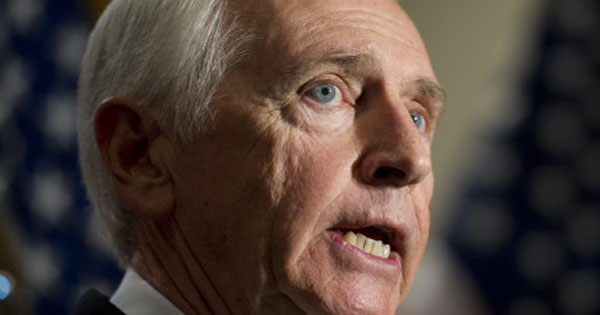 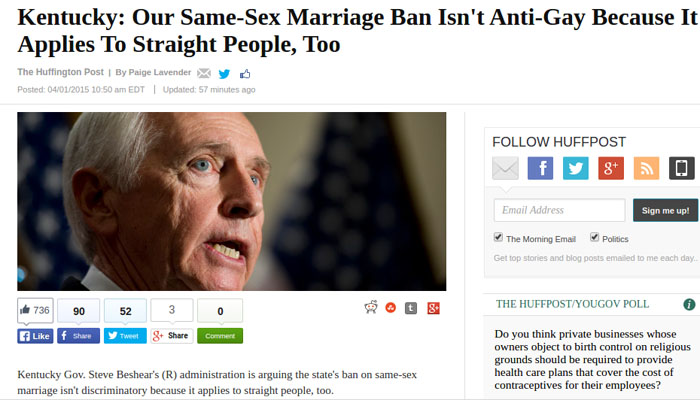 CORRECTION: This post has been updated to reflect Beshear is a Democrat.