Huma Abedin Has An Idea For A TELL-ALL Book…She Just Needs $2 Million Dollars!

Hillary Clinton’s right hand maiden, Huma Abedin, is back in the news again, but it has nothing to do with her scumbag husband, Anthony Weiner… well, kind of. She’s come out with an idea to sell her own tell-all book.

The once top aide to Hillary Clinton and the “estranged wife of disgraced congressman Anthony Weiner, has been meeting with top literary agents” to talk about writing a memoir about her side of the sexting scandal as well as her time spent with Clinton on her campaign. In order to do that, Huma would need to get Clinton’s approval, which she has, according to reports. 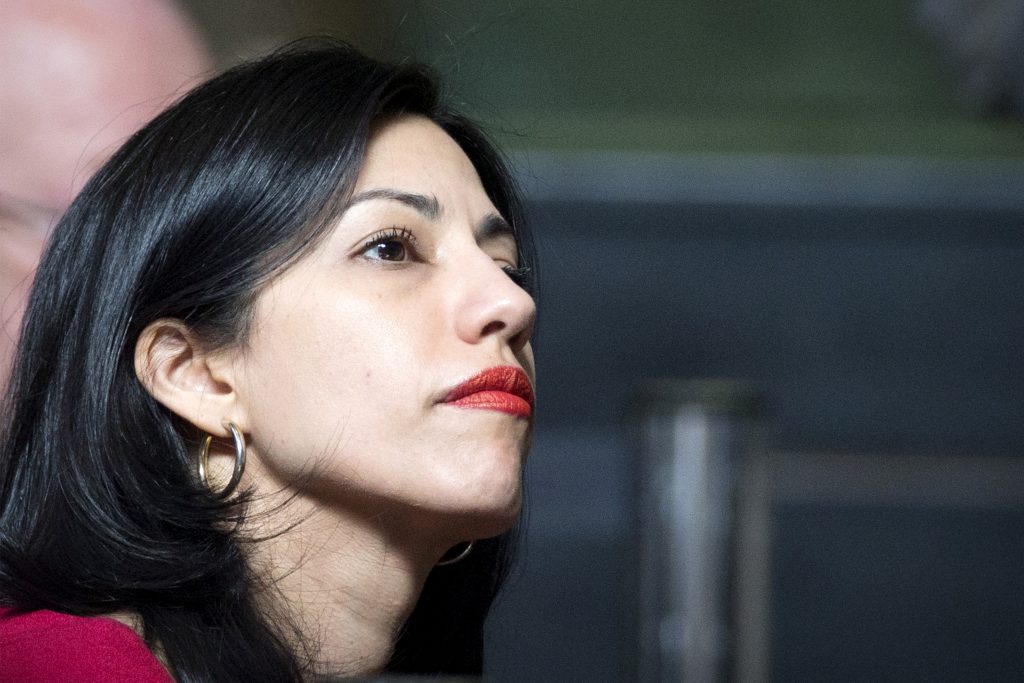 The planned book is rumored to be a “reflection on how her personal and professional lives collided during the campaign.” 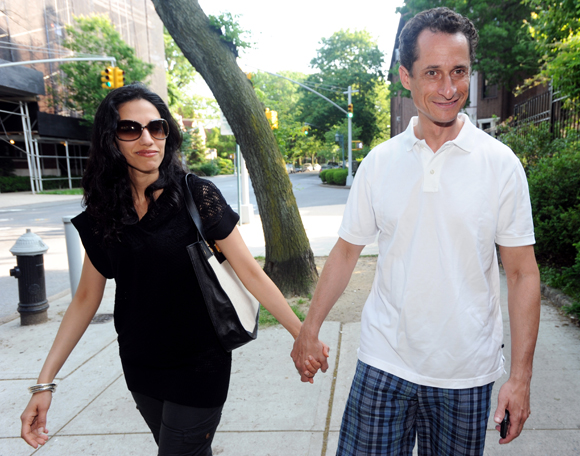 Even though we saw her time and time again through the campaign, we rarely ever heard her speak because she rarely sat down with journalists for interviews.

“She’s more interesting than her husband. We know who he is. She’s the ongoing mystery, but she’ll have to put herself out there. That’s what the publisher will be looking for.”

Even though she did show up in the 2016 documentary “Weiner,” she has never really opened up or even made any comments about Weiner’s behavior that may have cost him his political career.

Abedin made it known that she was planning on separating from Weiner back in August 2016, right smack dab in the middle of the campaign season. That decision came after reports surfaced of Weiner diving back into his sexting lifestyle, but this time with his 4 year-old son in his sexting messages. If that wasn’t enough to get her to take the children and get far away from the freak, then nothing will be.

We might as well read what the heck she was thinking then.