Husband of Virginia TV Shooting Victim Says Guns Not to Blame: ‘I Blame the Guy Holding the Gun’

Unlike the failed politician father of Alison Parker, one of the two killed live on the air by a racist gunman in Virginia earlier this week, the husband of the woman who survived the shooting is not blaming guns nor looking to launch gun grabbing policies. Tim Gardner said he blames the man holding the gun, “not the gun,” for his wife’s shooting. 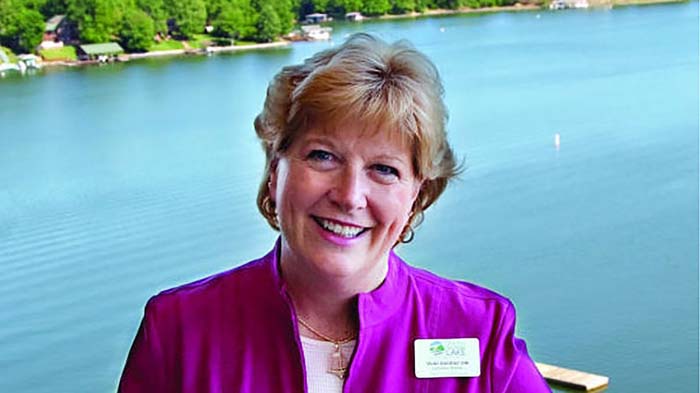 Vicki Gardner, the local tourism official who was being interviewed on the WDBJ in Virginia the day a crazed black racist began shooting his white former co-workers, was also wounded that day. But now we find that her injuries were not as bad as feared–though still extensive.

Gardner lost a kidney[1] and part of her colon, and faces three months of convalescence.

But her husband, Tim, is not going after guns[2] like the father of on-air reporter Alison Parker.

According to Fox News, Tim Gardner said one of Flanagan’s bullets “grazed [Vicki’s] spine” without doing the damage a direct hit would have done. Tim expressed gratitude that it was not a direct hit and that it missed major blood vessels, as well.

He then stressed that the gun was not the issue, making clear his belief that Flanagan “would have acquired a knife or machete even if he didn’t have access to a gun.”

Tim said, “He was bound and determined to try to make a name for himself on live TV because he failed at it so many times. So no, I don’t blame the gun, I blame the guy that was holding the gun.”