Vote fraud is rife in the USA, we all know. But how bad is it? Now we have evidence that non-citizens have been voting and their votes may have already helped one Democrat win a tight race. And who knows how many more have won because of illegal voting? 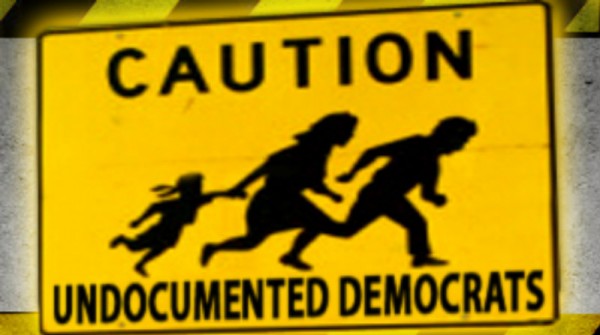 The Washington Post recently had a report on how many illegal votes are being cast[1] each year. If this story isn’t scary it is at least infuriating.

Our data comes from the Cooperative Congressional Election Study (CCES). Its large number of observations (32,800 in 2008 and 55,400 in 2010) provide sufficient samples of the non-immigrant sub-population, with 339 non-citizen respondents in 2008 and 489 in 2010. For the 2008 CCES, we also attempted to match respondents to voter files so that we could verify whether they actually voted.

Because non-citizens tended to favor Democrats (Obama won more than 80 percent of the votes of non-citizens in the 2008 CCES sample), we find that this participation was large enough to plausibly account for Democratic victories in a few close elections. Non-citizen votes could have given Senate Democrats the pivotal 60th vote needed to overcome filibusters in order to pass health-care reform and other Obama administration priorities in the 111th Congress. Sen. Al Franken (D-Minn.) won election in 2008 with a victory margin of 312 votes. Votes cast by just 0.65 percent of Minnesota non-citizens could account for this margin. It is also possible that non-citizen votes were responsible for Obama’s 2008 victory in North Carolina. Obama won the state by 14,177 votes, so a turnout by 5.1 percent of North Carolina’s adult non-citizens would have provided this victory margin.

So, Al Franken is a Senator because of illicit voting. Doesn’t that figure?