IRONY ALERT: The Press Was Barred from a ‘Press Freedom’ Event at the UN

I think the United Nations has a problem with “irony.” No members of the press were allowed to attend a recent event that was meant to explore press freedom that was scheduled to be held in the UN building in New York. 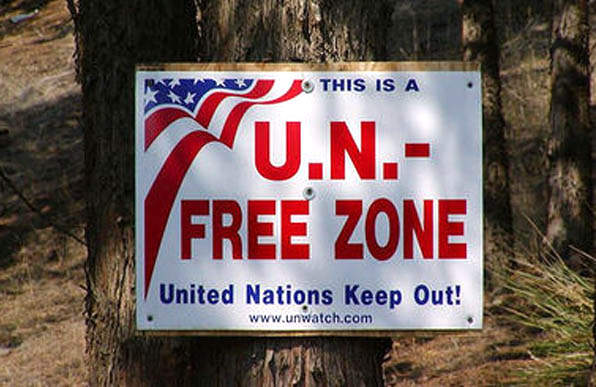 A separate group not run by the UN scheduled its little mini press freedom day conference to be held at the UN but UN security officials wouldn’t allow anyone to attend unless they already had a UN press pass. So, essentially the press was barred[1] from the event.

PEN’s event was set to mark World Press Freedom Day and was described as an opportunity to gain an insider’s view of international efforts to promote freedom of the press and to end impunity for crimes against journalists. The event was to feature experts who would offer safety tips, share advice for protecting sources and copyrights in all types of media, and address cybersecurity risks.

…When quizzed on the odd situation, representatives of PEN claimed that they were unaware that the UN would bar members of the press from attending their press freedom event.

A reporter from Observer was blithely told by a PEN representative, “it does seem extremely odd to be keeping press out of the event.”