The IRS says it was only an accident that for a second time it penalized Delaware Republican Christine O’Donnell by putting an “erroneous levy on her bank accounts.” 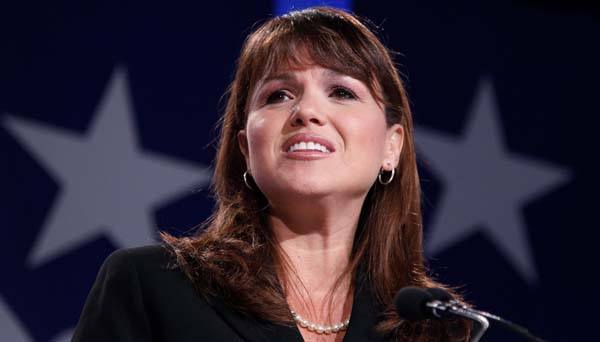 O’Donnell discovered the IRS’s action[1] when she tried to use her bank accounts during this past Thanksgiving holiday weekend.

“The day before I was heading out of town for the Thanksgiving weekend, my bank told me the IRS had frozen my accounts. They didn’t give me a reason why, just a phone number to call,” Ms. O’Donnell said in an interview this week.

She said she called the Internal Revenue Service and was told the agency had concluded she owed $30,000 in taxes from a 2008 house transaction, which was long ago accounted for on her federal returns. She said she implored the agency to check her tax records and eventually was told the levy was generated in error and her accounts would be freed up.

Although IRS officials removed the levy, they first withdrew all the funds from her account. They said that, too, was in error and the funds would be returned to her. The funds have not been replaced, Ms. O’Donnell said.

Ms. O’Donnell, who writes a column for the online Washington Times Communities, says her only current matter pending with the IRS is that she filed for an extension to pay her 2013 taxes but that the levy had nothing to do with that filing.

O’Donnell has been the victim of a LOT of IRS harassment since she ran for Senate in Delaware… during the Obama presidency, of course.

Just another example of how this President and his cohorts use government as a weapon.