On the tail of comedian Jerry Seinfeld’s several recent appearances where he essentially said that liberals are ruining comedy–especially at universities–now HBO’s Bill Maher has come out and said that strictly liberal audiences are no good for his show. 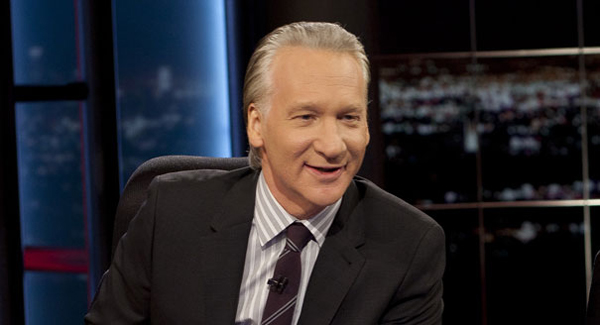 On his show this weekend, Maher was talking about how liberals have become too Politically Correct and his guest, comedian Jeff Ross, said, “People that are too sensitive need to become more thick skinned.”

Then Maher said his piece about his own audience…

I used to fight with this audience all the time, because we used to get the audience strictly from liberal sources, then we got the audience like from everywhere and I’ve had a much better time the last couple of months.

If the left has become too far left for Bill Maher, then we really have arrived at a time that is proving that liberals are a cancer on society.