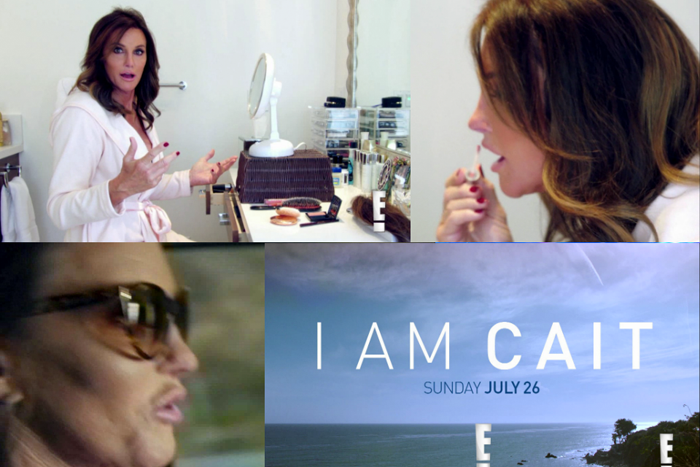 For episode one, “I Am Cait” only brought an audience of 2.73 million[1]. By contrast the debut of the first episode of season four of “Duck Dynasty” garnered 11 million viewers.

But for episode two of Jenner’s exploitative show, well, the bottom fell out…

The Caitlyn Jenner reality series lost more than half of its premiere haul on Sunday night, per live-plus-same-day ratings. The episode averaged 1.3 million viewers, down from 2.7 million viewers the week prior.

…Though I Am Cait is bringing young viewers to its Sunday slot, 1.3 million viewers is lower than any episode of Keeping Up With the Kardashians ever has pulled among live-plus-same-day showings.

It’s a disaster, folks. A Cait-tastrophe, if you will. (I’m here all week, try the veal).