Remember how Ronald Reagan famously proclaimed that he didn’t leave the Democrat Party — it left him? Well, actor and comedian Joe Piscopo is apparently following in Reagan’s footsteps, announcing that he’s left the party because it has simply become too extreme. 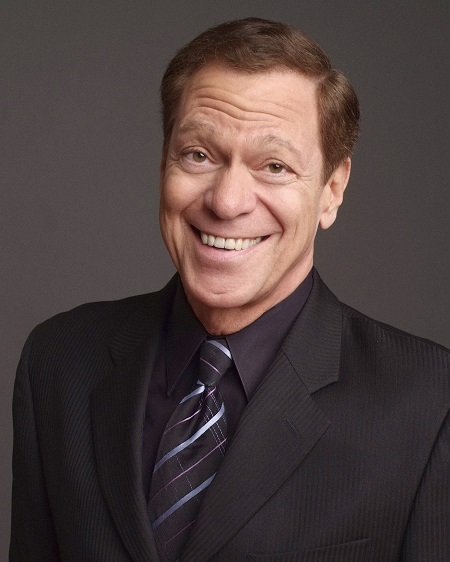 “I can’t continue to call myself a Democrat,” actor and comedian Joe Piscopo, a lifelong Democrat wrote in on op-ed in the Washington Times on Thursday.

Piscopo talks about his past, growing up admiring the Democrat Party’s prior principles under iconic leaders like John F. Kennedy, but says that the values he admired in the party, and proudly supported, are no longer represented.

Piscopo, who volunteers his time as spokesman for the Boys and Girls Clubs of New Jersey, said there isn’t one Democrat in Washington who cares about the plight of the poverty in large U.S. cities, and that the conditions in inner cities is worse than the conditions illegal aliens are fleeing, and the party that once stood for the little guy has been corrupted by “trial lawyers, lobbyists and George Soros.”

“In my home state, if I can walk the streets of Camden to try to help the disenfranchised, why can’t the Democrat in the White House walk the South Side of his hometown and do the same? In terms of caring for the working class, it seems as though Democrats are more interested in catering to the special interests, such as the trial lawyers, lobbyists and George Soros who fund their campaigns – rather than fighting for small-business relief to allow a higher minimum wage or (God forbid) middle-class tax relief.”

Piscopo explains another reason he’s leaving the Democrat Party, an area he finds “most disheartening,” is the “Democrats’ weak commitment to strong defense and maintaining America’s place in the world,” calling the current administration “inept when it comes to crises like Benhgazi, and weak at the knees when it comes to protecting our strongest Middle Eastern ally, Israel.

“When I met President Reagan, I felt inspired. I want to feel inspired again. Like Reagan, I think the time has come for me to leave the party I’ve been a member of my entire life – not because I want to leave it, but because it has already left me.”

John F. Kennedy wasn’t the golden visionary president that everyone makes him out to be, but it is true that the left has only recently gone from being Democrats to being full-on socialists, without even trying to hide it. It’s small wonder that mainstream Americans are becoming more and more disenfranchised with Democrats.