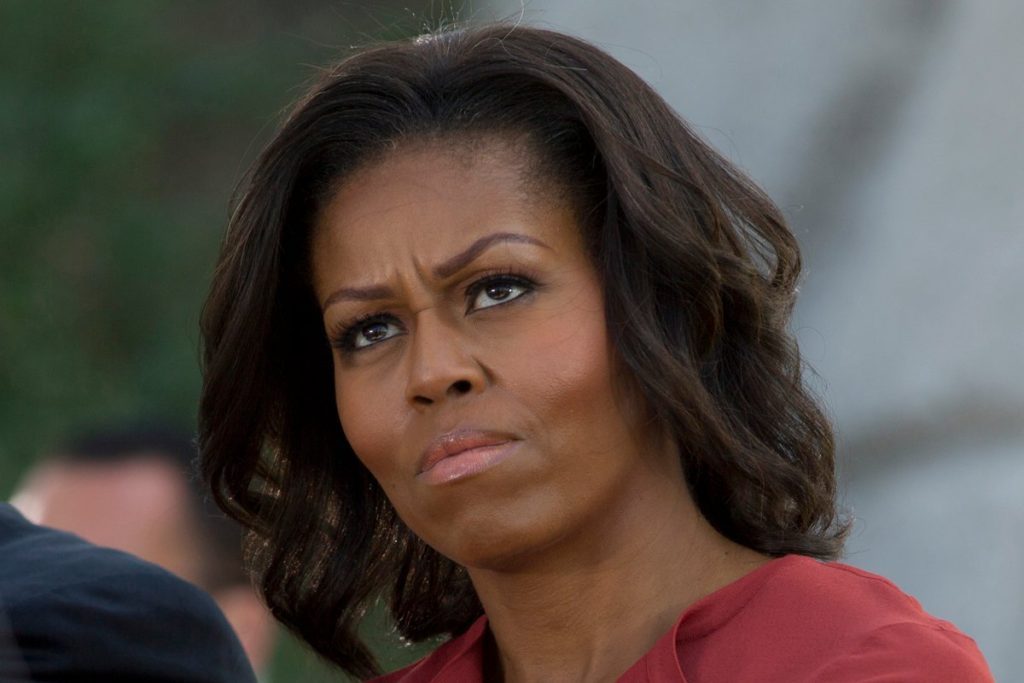 I’m sure you are aware that Michelle Obama has recently spoke for all of us saying we have no hope in our future President, Donald Trump. In fact, she said:

“Since when does hope rise and fall with you and Barack in the White House?”

“To try to convince America that once you and Barack exit the White House, hope is removed from America is an outrage!” she said.

She then took the time to list multiple reasons why we as Americans are literally fighting to find hope now, not because of who is going to be our President, but because who has been our President for the last 8 years.

ISIS looming larger and terrorist attacks that have multiplied on U.S. soil with no follow-up or closure.

Judge Pirro also added that another hope crusher was the President leaving the 13 Hours heroes on the roof in Benghazi while he flew off in Air Force One, so he could attend a Las Vegas fundraiser right in the middle of his re-election campaign back in 2012.

My favorite part was when the good Judge told Michelle that when she leaves the White House she needs to be prepared for a rude awakening.

“Welcome to the America you created,” Pirro stated. “The one with the racial divide, a disrespect of law enforcement and the military, illegals cruising our borders, draining our schools and social services, ISIS and refugees on the rise.”

Here is what I know folks.

Obama spoke about hope and change, and did nothing to bring it to pass. In contrast, take a look at Trump who is not even President quite yet, but has chosen to hit the ground running in changing things around for the better. We already have progress to show for it!

Trump is offering hope to Americans and many are taking him up on it. Those that aren’t….given time, hopefully they come to see the light.

Trump himself has even addressed the First Lady’s statement regarding there being no hope.