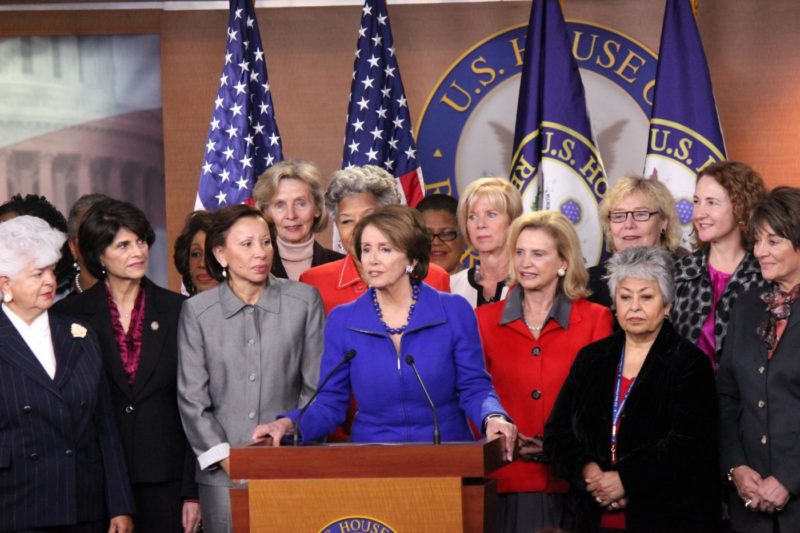 Trump recently raised some questions about Barack Obama wiretapping Trump Tower during the election and now, Congress is investigating those claims. It’s been added to the Russian probe investigation. But now, suddenly, Democrats want to cancel the probe.

“I’m not going to be part of a dog-and-pony show that is not a serious effort to do an investigation, because this is really serious,” Rep. Jackie Speier said. She claims that all nine of the Democrats on the committee are willing to pull out of the probe “under certain circumstances.” This is despite acknowledging that the committee chairman, Republican Rep. Devin Nunes, has been receptive to their requests for the investigation. Still, though, Democrats are stamping their feet. Adam Schiff, a California Democrat, is already asking whether or not the results of the investigation would be credible.

So basically, if they can’t pin everything on Trump and it might come up that Obama is the one at fault, they want to give themselves cover by declaring the whole thing is a fraud… even with Republicans cooperating. Typical.