JUST IN: Obama Officials to Be Probed for Obstruction of Justice

Wow… Loretta Lynch[1] is going to get to join Hillary Clinton in the hot seat. And Barack Obama could join them in the end. When Comey testified in front of Congress over President Trump and the Russia issue, he opened the legal door to go after Loretta Lynch. Comey claimed that she coached him on how to describe Hillary Clinton’s email investigation. That paved the way to investigate the Obama administration for obstruction of justice. One wonders if this was a legalistic trap all along. If so, the left stepped right into it.

No sympathy here for Loretta Lynch. It was obvious that she was going to get Hillary Clinton off when she met with Bill Clinton on that tarmac. Her lies afterwards were just ridiculous. Now, a separate criminal investigation could be opened up and another special counsel could be named. And this investigation actually has legs and provable corruption, unlike the witch hunt against President Trump. Sucks to be Loretta Lynch right now. 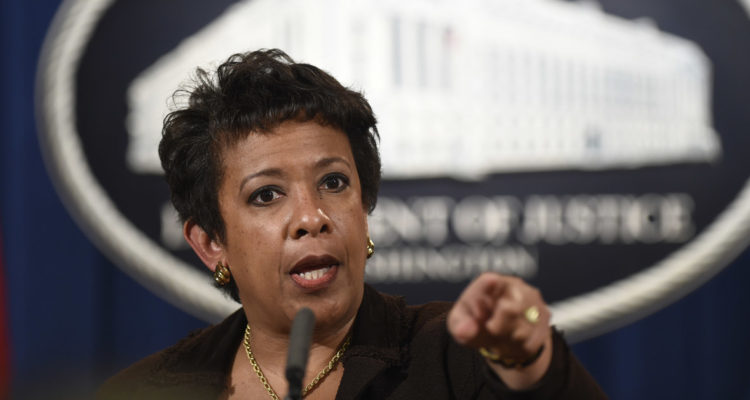 By using fired FBI Director James Comey to attack the new Republican administration, Democrats have opened up a legal can of worms for the Obama administration.

Under sworn questioning, Comey has veered off the topic of President Trump and Russia and revealed several damning incidents in which his predecessor’s administration politically interfered in the Hillary Clinton email investigation. And now the Senate will investigate Team Obama for obstruction of justice.

Everything about Loretta Lynch screams corruption over this mess. She should have been nailed long ago for that and Comey bears responsibility for that too. There are also rumors that Lynch assured Clinton that she would keep her FBI agents in check and that they wouldn’t let their investigation “go too far,” according to a message the FBI intercepted involving then-Democratic National Committee Chairwoman Debbie Wasserman Schultz. Comey proceeded to shut down the investigation and let Clinton walk.

Comey was meek and compliant with Lynch when he should have stood up to her and stopped all this. He will never get rid of that taint now. The yearlong Hillary probe was marred by suspiciously generous immunity deals, favorable ground rules, a near-absence of grand jury subpoenas and a rushed closure ahead of the DNC convention. Yeah… nothing suspicious there at all (that’s sarcasm). Any notes could be subpoenaed, along with the Wasserman Schultz document. This could also include the NSA recording of Lynch’s chat with Clinton, which took place on board a government plane.

Lynch will have to answer questions under oath again and I would bet she’ll plead the Fifth. Even Sen. Dianne Feinstein, the ranking Democrat on the Judiciary panel, is on record saying Lynch’s suspicious actions are a legitimate avenue of inquiry. Attorney General Jeff Sessions would almost certainly recuse himself from the probe. The case could end up in the hands of a special prosecutor, who, like Robert Mueller, would have wide-ranging authority to poke around. Bad news for the Obama and Clinton gang. Looks like both sides may in the end burn each other at the stake here. 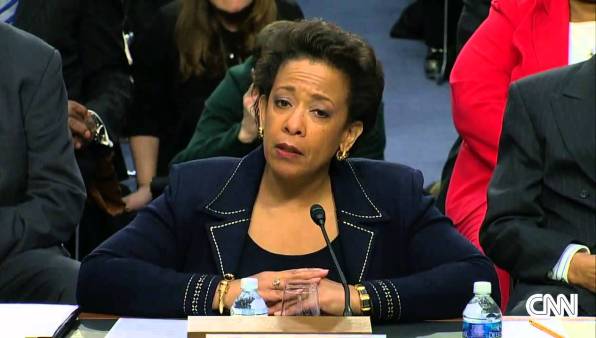