Florida Democratic Party Chairman Stephen Bittel resigned this morning in the wake of complaints from six former Florida Democratic Party staffers and consultants who said that he was responsible for an unprofessional work environment that made them uncomfortable. He made frequent inappropriate comments towards them and even had breast-shaped stress balls on his desk. He apologized, but I guess that didn’t do the trick. Either that or more is going to come out on his ‘behavior’.

The women have all requested anonymity “out of fear for their jobs.” I don’t blame them. But I thought this was the ‘diverse’ and ‘tolerant’ Democratic Party? Guess not so much. Obviously there is a problem here or the guy would not have resigned. He never inappropriately touched or threatened them, but he made them feel uneasy with his body language and suggestive remarks. Women avoided being alone with him. 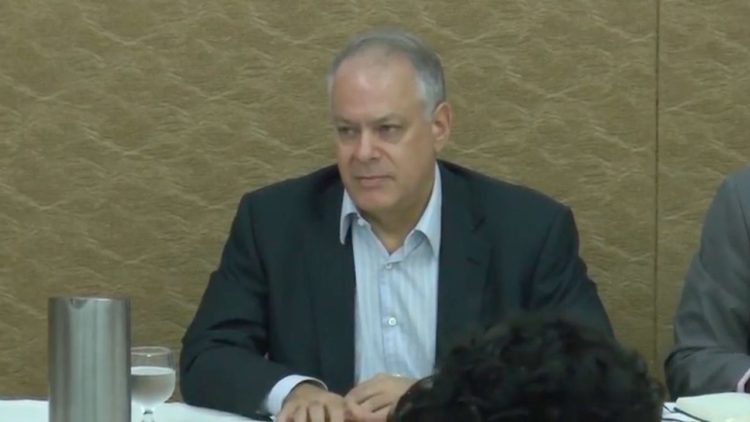 Evidently, Bittel would make sexist remarks about women cooking dinner. He would discuss women showing their breasts, their age, whether they wanted to ride on his plane, come to his hotel room or if they thought he was attractive. Yep, that’ll do it… the guy is a lech. “There was a lot of boob stuff in his office,” a former fundraiser for the party said. “I was told by other women not to go into his bathroom. I was warned.” Gee, I wonder what was in there? You can bet it was offensive.

A former female party staffer described Bittel as “just so f***ing creepy. He just leers at you, and stares. I don’t know if you know what that feels like, but he just leers at you,” she said. “I don’t know how to describe the feeling.” I think we get it… yes, indeedy. Another former staffer said that Bittel’s behavior was so well-known that “it became a policy that women, especially junior staff, were never to be left alone with him in his office, plane or house.” That’s a problem. And they put up with that? 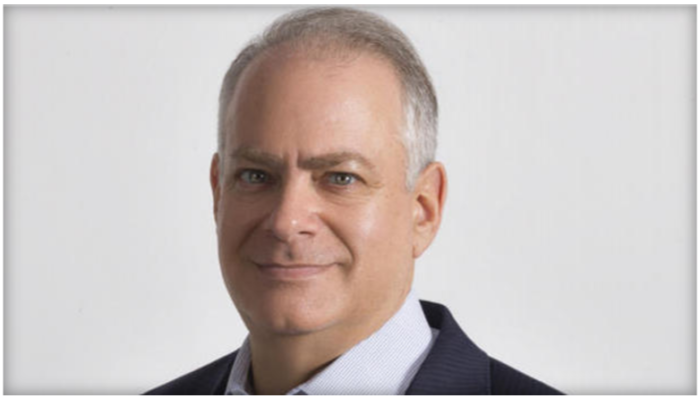 This same former staffer said that Bittel’s remarks and the office environment he created were the reason she stopped working for the Florida Democratic Party. “There is a reason I left,” she said. “He’s very demeaning. He’s inappropriate in his comments he makes to women.” And a spokesman for Bittel did not dispute any of that. He and acknowledged Bittel had “the breast-shaped stress balls,” but claimed they were a gift “from a former female general counsel of his company years ago as a joke for his birthday. He keeps them in a drawer with other gag gifts.” Right.

“Every person, regardless of their gender, race, age or sexuality should be treated with respect and valued for their hard work and contributions to our community and if any of my comments or actions did not reflect that belief I am deeply sorry,” Bittel said. “I have much to learn, but my goal is and has always been to make sure every member of our party has a safe environment in which to succeed. It seems I’ve not been successful in that goal, and I will do better.” Geez… these guys all sound the same. I guess his idea of ‘better’ was to resign this morning. Stephen Bittel said it was “time for him to step aside.” Awkward.