Podesta-connected Joule Unlimited[1] has collapsed. They say the investors simply walked away. My take is that it was so tainted by scandal, corruption and mismanagement, this was the logical outcome. This company received funding directly from a Russian government fund that is tied to Vladimir Putin himself. I guess they got tired of dumping money into it and it had become more of a liability than a profitable asset. Much in the same way that Putin treats people.

This is the very same company that John Podesta received 75,000 common shares from. At one time, he was an executive board member. But now, he lies like a trooper and denies any connection whatsoever. That’s hard to do as there is plenty of evidence to the contrary. Podesta joined the board there in 2011. He failed to disclose his presence on that board before he became President Obama’s senior adviser in January 2014. That’s a violation of federal law and he has never been held to account for it or numerous other scandalous incidents. He also lied about the non-disclosure. 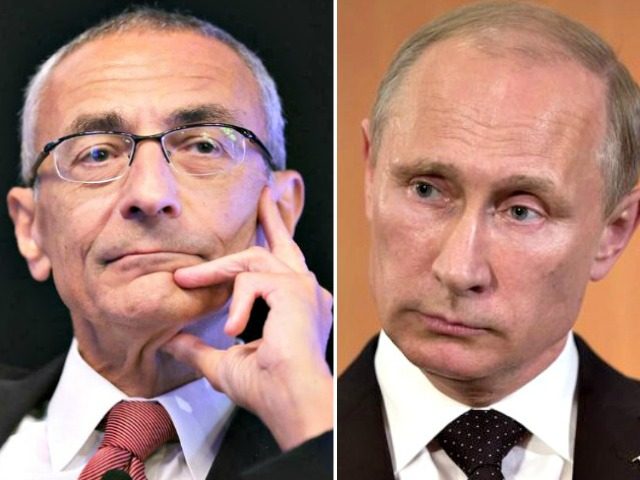 First revealed in research[3] from Breitbart News Senior Editor-at-Large and Government Accountability Institute (GAI) President Peter Schweizer, Podesta joined the executive board of Joule Unlimited Technologies — a Boston, Massachusetts-based firm that received $35 million from the Russian government while Clinton served as secretary of state — in June 2011. Podesta received 75,000 common shares of Joule stock options, according to an email uncovered by WikiLeaks.

Podesta failed to disclose his presence on the board of the Dutch-registered Stichting Joule Global Foundation before he became President Obama’s senior adviser in January 2014 — a possible violation for federal law.

During a tense Fox Business interview[4] with Maria Bartiromo, Podesta made a number of misleading statements when questioned about his involvement in Joule. That company received $35 million from the Russian government while Clinton served as secretary of state. When Fox’s Bartiromo pressed Podesta on the whereabouts of his 75,000 shares of Joule stock, Podesta lost his cool: “I didn’t have any stock in any Russian company!” Another lie.

Then Podesta had the nerve to righteously contradict himself. He stated: “And by the way, I divested before I went into the White House.” WikiLeaks documents show that when he joined the Obama White House, Podesta transferred his Joule shares to an LLC controlled by his adult children. This was an effort to hide them. He also was in communication with Joule and Joule investors after leaving the White House and when he joined Clinton’s campaign. In 2016, Russia’s largest bank, Sberbank, where Joule board member Reuben Vardanyan formerly served as head of its investment banking division, had a $170,000 lobbying contract with the Podesta Group — which is owned by John Podesta’s brother, Tony Podesta.

The Podesta brothers were in deep with Russia and I would wager, still are. Joule may have failed, but money is easily transferred and hidden. We will never know the full extent of Podesta’s collaboration with the Russians… but he’s definitely in bed with them. 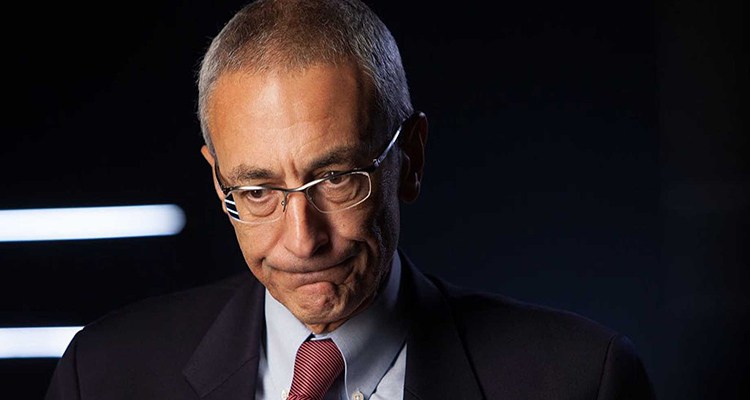