JUST IN: Top Democrat Is OUT – This Is It, Folks! 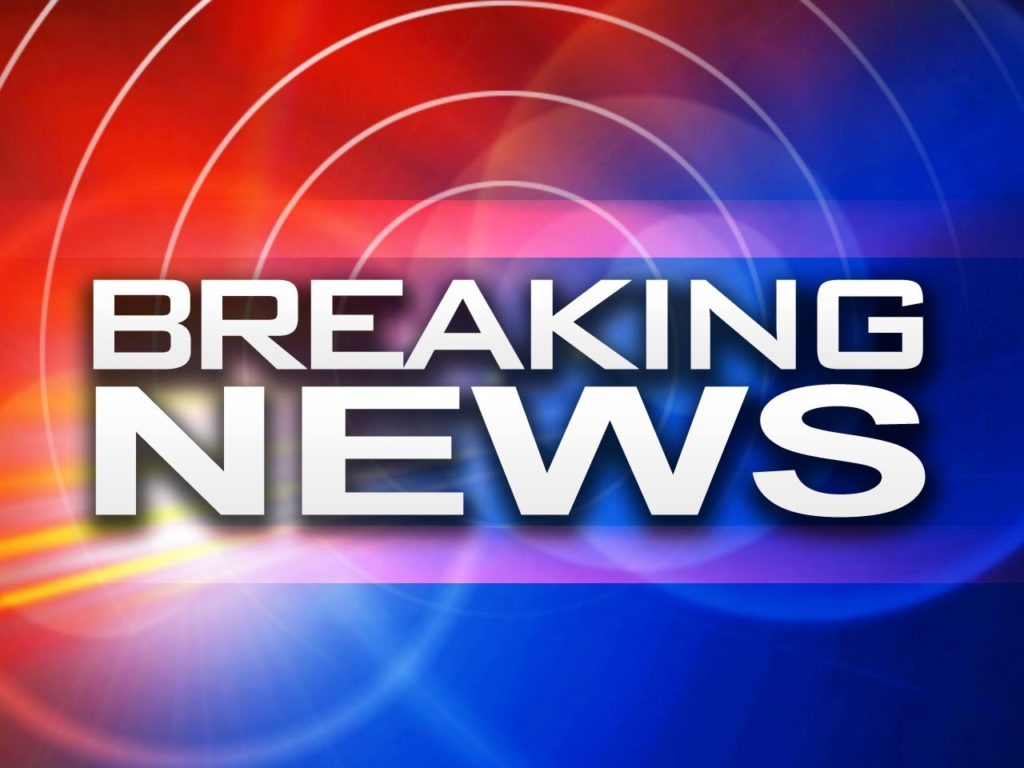 Democrats have confirmed that the press conference that has been called for just before noon this morning has been arranged so that Sen. Al Franken of Minnesota can publicly announce his resignation.

The move comes after several women have come out to allege that he has a serious, long standing issue with groping women without their consent, both while he worked as a comedian and while he was in office with the Democrats.

Al Franken, a former SNL funnyman, is expected to resign this morning and the Minnesotan Gov. Mark Dayton, a fellow Democrat will appoint someone to fill his seat until an election can be called in 2018.

The story of handsy Al Franken has been a long time coming and kicked off with radio host and former model Leeann Tweeden producing a photo showing Franken groping her while she slept. The two were part of the same USO show (Tweeden’s ninth) and Leeann alleged that he had previously forcibly kissed her. Tweeden, now married to an Air Force pilot, was the first to speak up and was then followed by other women[2] including one who said that she was groped while she posed for a photo with Franken while she worked her father’s radio booth at a Minnesota State Fair.

And with the destruction of Al Franken comes the great crying out of the Democrats on social media, against Mrs. Tweeden, against the other victims, against Donald Trump, against Roy Moore.

That twerp Tom Arnold wrote this nasty message, saying that it’s all Leeann Tweeden’s fault for bringing her sexual harassment to light and that it’s also Roger Stone Jr.’s fault for encouraging her to step forward with this harassment. When a Democrat sexually harasses women, the women should really learn to shut up if they know what’s good for them. Also, he spells her name wrong.

I’m disappointed with my friend Leeann Tweedon. Her partner at KABC John Phillips is a Roger Stone pal & they coached her for weeks to bring Al Franken down. I’d hoped she’d use her voice to speak out for all women again predators like Roy Moore & Donald Trump but she’s a birther

Hardcore Democrat Peter Daou observed that the whole Al Franken thing was causing a lot of infighting, which turned into hundreds of people replying and participating in the in-fight. They can eat their own if they’d like. The rest of us are busy building a wall.

I know Twitter isn't always representative of the larger electorate, but the #AlFranken[4] situation is causing a serious rift among Dems. It's troubling.

And of course, there’s a rich vein of lefties who now think that it’s not really that bad to grope sleeping women or stick your tongue down their throats.

I couldn’t agree more. If Al Franken committed a crime other than a discretionary, inappropriate kiss, then he should face the music. But if the accusations are just blatantly, frivolous, politically motivated, then he deserves due process other than resigning.

Conservatives, meanwhile, are busy posting PhotoShops of the infamous photo. 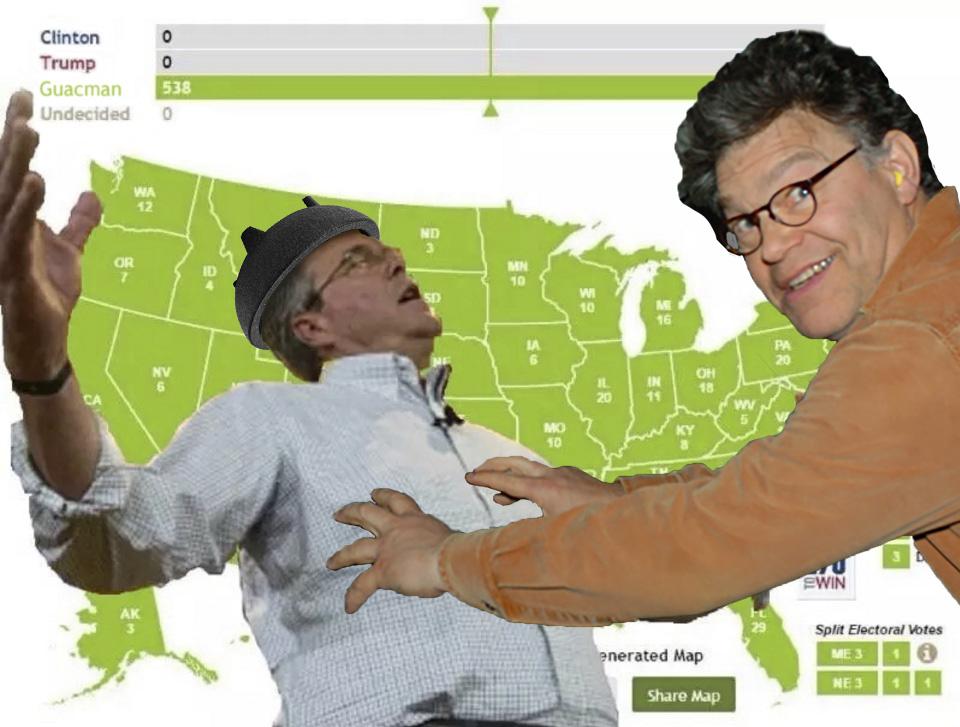 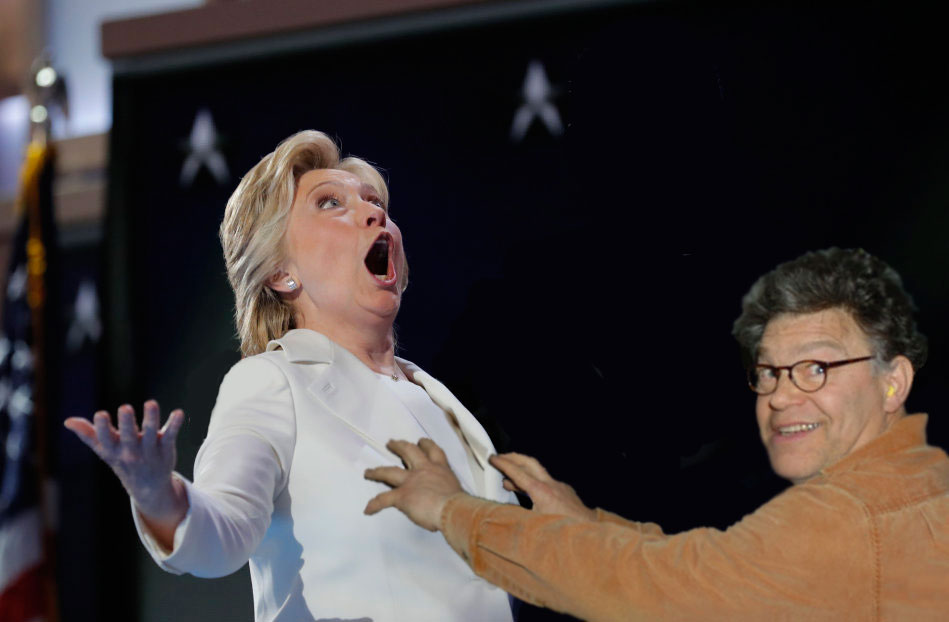 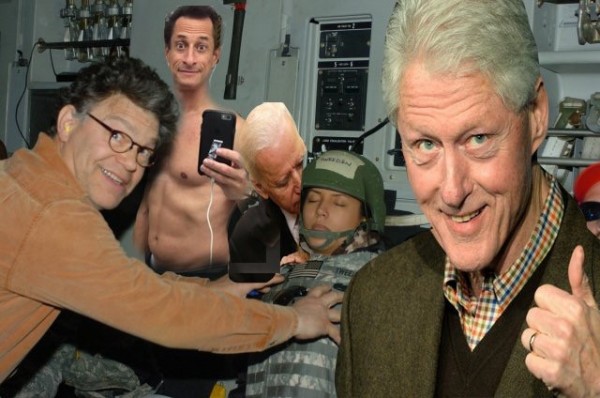 It’s going to be a nice day.