The Supreme Court’s new decision to impose gay marriage on every state, religious freedom has become a dead letter in the USA. The decision has essentially repealed freedom of religion and Chief Justice John Roberts warns that it will also end the tax-exempt status for churches. 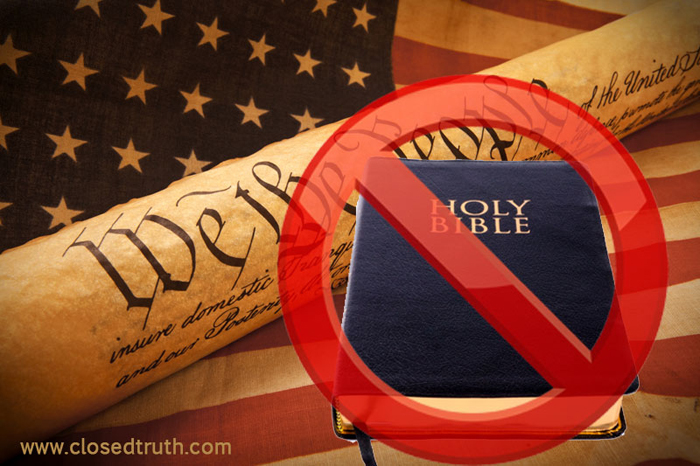 After all, how can the law allow churches to continue to eschew gay marriage if the Supreme Court just made it a sudden new right that has existed in the entirety of human history?

Roberts warned[1] that churches will of necessity lose their tax-exempt status if they refuse to follow the liberal court’s ruling.

He cited a comment made months ago by the U.S. government’s top lawyer on the same-sex marriage case.

“Indeed, the Solicitor General candidly acknowledged that the tax exemptions of some religious institutions would be in question if they opposed same-sex marriage. See Tr. of Oral Arg. on Question 1, at 36–38. There is little doubt that these and similar questions will soon be before this Court. Unfortunately, people of faith can take no comfort in the treatment they receive from the majority today.”

Freedom of religion is yet another building block of America destroyed.