When an 11-year-old boy from Kansas went to school and defended the use of medical marijuana during a class on drug abuse, state officials arrested the boy’s mother and removed the boy from the home. 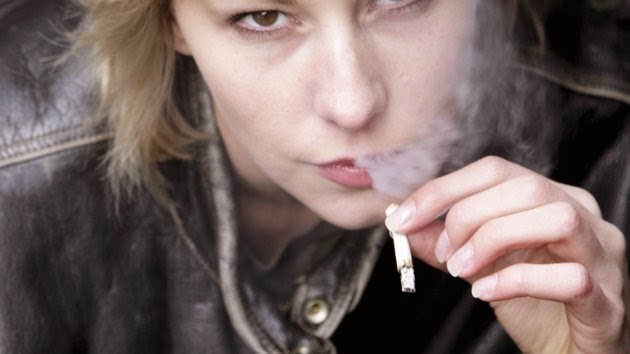 The mother, a cannabis oil activist named Shona Banda, was arrested[1] after police found 2 ounces of marijuana oil in her home. Marijuana is illegal in Kansas.

On March 24, cannabis oil activist Shona Banda‘s life was flipped upside-down after her son was taken from her by the State of Kansas. The ordeal started when police and counselors at her 11-year-old son’s school conducted a drug education class. Her son, who had previously lived in Colorado for a period of time, disagreed with some of the anti-pot points that were being made by school officials. “My son says different things like my ‘Mom calls it cannabis and not marijuana.’ He let them know how educated he was on the facts,” said Banda in an exclusive interview with BenSwann.com. Banda successfully treated her own Crohn’s disease with cannabis oil.

After her son spoke out about medical marijuana, police detained him and launched a raid on Shona Banda’s home. “Well, they had that drug education class at school that was just conducted by the counselors… They pulled my son out of school at about 1:40 in the afternoon and interrogated him. Police showed up at my house at 3… I let them know that they weren’t allowed in my home without a warrant… I didn’t believe you could get a warrant off of something a child says in school.” Banda continued, “We waited from 3 o’clock until 6 o’clock. They got a warrant at 6 o’clock at night and executed a warrant into my home. My husband and I are separated, and neither parent was contacted by authorities before [our son] was taken and questioned.”

“They subsequently conducted a raid and then called me when the raid was over letting me know that there was a list of items they took on my kitchen table, I was allowed to go home, and [an officer] gave me his word I would not be arrested in person or at work and that charges would be given to me in a postcard in the mail. I have not been charged with anything at this point, but I have a hard time believing that it’s OK for them to interrogate my child without parental consent for hours,” said Banda. A report by The Human Solution International notes that officers found 2 ounces of cannabis and an ounce of cannabis oil during the raid.

Well, marijuana IS illegal in Kansas, so she DID break the law. But do you think that this was the right move by police in Kansas?