Boy, these guys just never, ever give up.[1] Fight For The Future is potentially offering anti-Trump activists $15,000 to protest against him. Now, if I remember correctly, this same group has put up false claims before. But this sounds plausible… it sounds like something leftist groups would absolutely do if they had the funding. These people are being paid to join The Resistance. Which means they are connected to Hillary Clinton, Elizabeth Warren and a bunch of other radical leftists.

“Terrified about Trump? Quit your job, start an A-Team. We might just fund it,” reads Fight For The Future’s A-Teams’ project page – sounds like a come-on to me. The key here is the word ‘might’. The A-Teams’ project offers as much as $15,000 for the first month to political activism teams so they can focus on fighting a wide range of social and political issues listed on the website, including, “Healthcare/ACA, Climate, Immigration, The Wall, Corruption, Racism/Fascism, Police, Prisons.” Sounds like a dreamy job for Antifa fascists if you ask me. 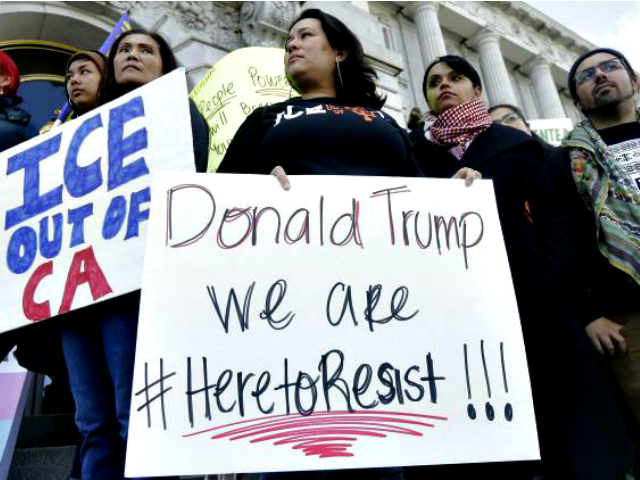 You can call Congress, or attend a protest. And you should. But is that it? Why stop there? Why set aside everything you’ve learned, everything you are, to be simply one more terrified person on a phone line, or marching in a street?

What if you did the following, as well?

1. Find someone you love to work with.

2. Pick an issue area and angle.

3. Do activism full-time using every connection, skill, tool, and trick at your disposal—until you win.

Our goal: to convince you to take exactly these steps, give you a playbook, and then potentially fund you.

This is supposedly a way to turn activism into a paying job. These people are supposed to form political groups and go full-time at this. Just as I thought though, as you get further into the verbiage, the promise of funding becomes problematic. None of it is guaranteed. What they are saying is if you impress them enough, they might pay you the money. And some of these dolts are just dumb enough to fall for it. This scam that is run by the non-profit organization Fight For The Future (FFTF), is to help them push net neutrality. Shocker there. They are fighting the FCC’s attempts to repeal Obama-era rules covering Internet regulation.

Laughably, this group advises their foot soldiers to consider moving to countries where the cost of living is lower or moving back in with their parents. Losers and communists, oh my. Even if by some miracle they give you money, they make if clear that more is not guaranteed to be forthcoming. The group was asked in conjunction with questions on funding if they were anti-Trump: “We’re speaking to people who are anti-Trump, yes, but we’re trying to focus them on political fights that are much, much bigger and more important than partisan politics, and where—in many cases—they’ll find they have a lot of allies among Trump supporters.” I highly doubt that claim, just as I doubt the money angle. 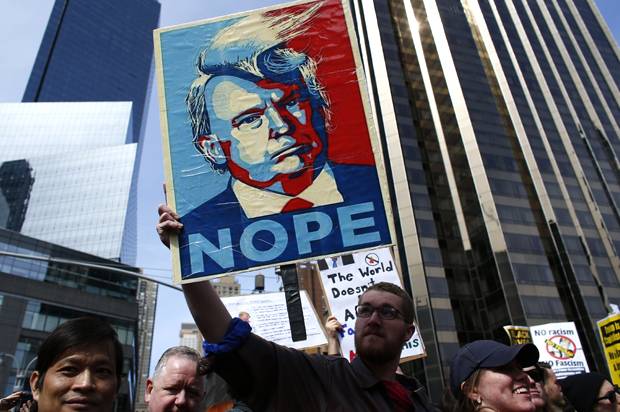