Dzhokhar Tsarnaev’s former middle school teacher said that she testified in his favor at his terrorism trial because he “deserves love”–for some idiotic reason. 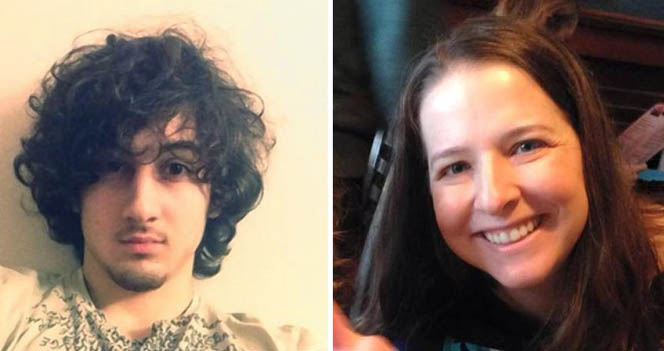 Middle school teacher Becki Norris foolishly agreed to serve as an apologist for the terrorist saying that she “still loves him.”[1]

In an essay that appeared on WBUR’s website Monday, Norris wrote that she “discovered the painful truth that when you care deeply for someone, that does not stop, even if he does unfathomably horrible things.”

She added: “We humans are surprisingly good at holding two irreconcilable ideas in our psyches at the same time. Yes, he did the unforgivable. And yes, I still love him. And — this one is hard to fathom, I know — he is a human being who still needs love.”

Is there any crime that liberals think can’t just be excused away?