In this episode of Legends of Law Enforcement, we celebrate the legendary and storied career of Pima County Sheriff Clarence L. Dupnik[1].

Dupnik’s career traces back decades and involves solving some of history’s most notorious crimes: 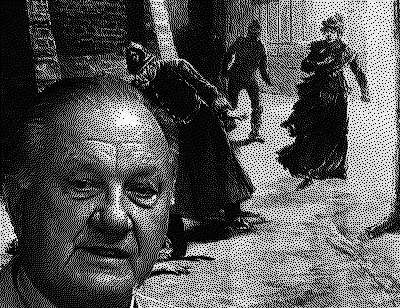 Dupnik was the first to identify the infamous serial killer ‘Jack the Ripper’ as an ancestor of William F. Buckley. 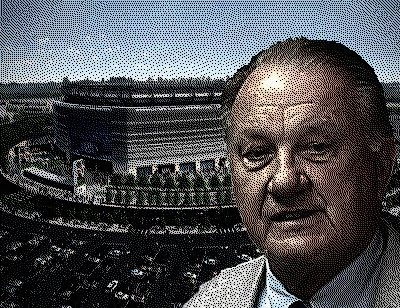 “America’s Sheriff” states that Jimmy Hoffa, possibly buried at the Meadowlands, was “whacked” by Barry Goldwater. 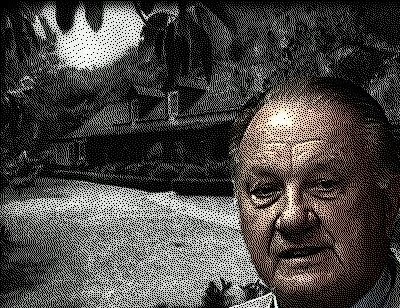 Dupnik also believes that Charles Manson was wrongfully imprisoned for the “Redrum” murders of Sharon Tate and others. The sheriff asserts that Tate’s Hollywood connections to Ronald Reagan were never sufficiently explored. 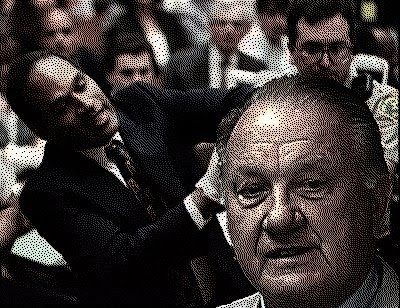 Dupnik agrees with the court that freed O.J. Simpson and ‘knows in his heart’ that Rush Limbaugh[2] is somehow to blame. 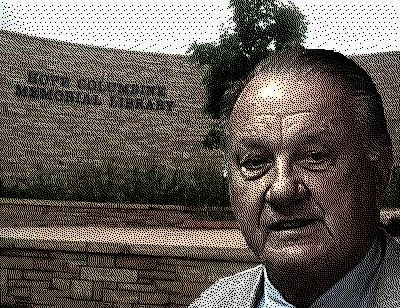 Finally, the sheriff has assembled copious amounts of evidence that the Columbine killers were directly inspired by pundits Sean Hannity[3] or Mark Levin[4].

That’s all the time we have tonight. Join us next week when we celebrate the law enforcement career of Deputy Barney Fife.