During the whole Indiana religious freedom law flap at the end of March, a lesbian coach at an Indiana high school threatened to burn down the Christian-owned Memories Pizza shop when its owners raised such controversy for saying they would not cater a gay wedding. The school suspended the coach pending an investigation and now that coach has been fired. 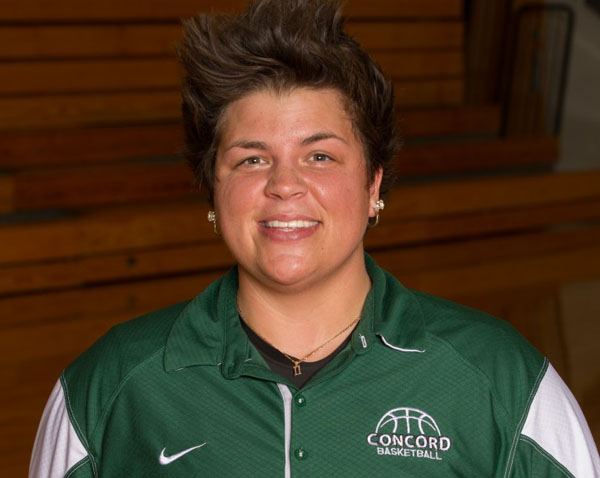 On April 1 we reported[1] that coach Jessica Dooley threatened to burn down the pizza shop on her Twitter feed. 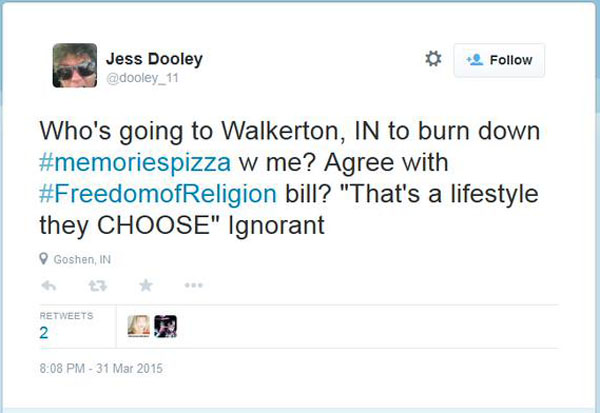 She quickly deleted the Tweet, but not before it got noticed and people complained to the school.

Well, now the coach has been fired[2].

A northern Indiana school district says it has fired a coach who tweeted about burning down a pizza shop after its owners said they wouldn’t cater a gay wedding because of their religious beliefs.

This is a good outcome, for sure.