Once again we see that a mass murder was committed in a so-called “gun free zone.” This time it is Lafayette, Louisiana where a craven murderer opened fire in a place where he knew it was unlikely that anyone would be able to fire back because the theater he went to even banned legal concealed carry permit holders to leave their guns behind. 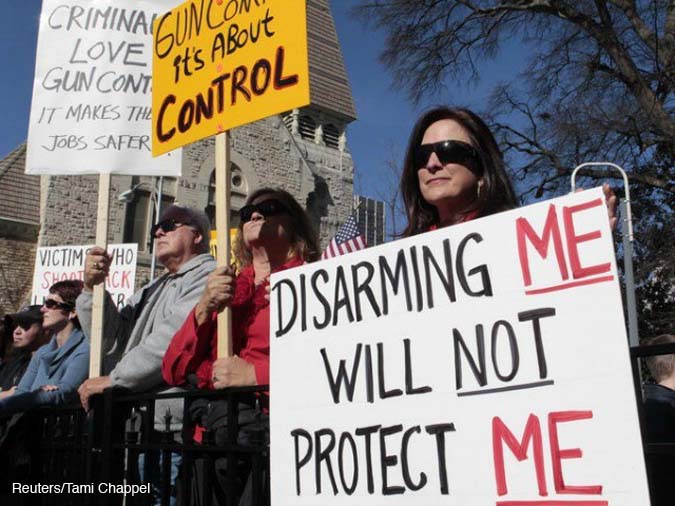 Last night, July 23, a creep entered the Grand Theater[1] in Lafayette and killed two and wounded seven before he committed suicide. The theater was a “gun free zone.”

According to the “Conduct Policy” for all Grand Theatre locations, the “possession of firearms or weapons of any kind” are completely banned and the ban applies regardless of whether the firearm or weapon is carried “openly or concealed, with or without a permit.”

One thing we know even now, just hours after the tragic shooting took place, is that the gunman did not adhere to the Conduct Policy. He ignored the gun ban, he ignored the bans on violence, intimidation, and physically threatening behavior, and he ignored the rules against “unlawful conduct.”

Once again we see that criminals and murders somehow aren’t interested in following the liberals’ little laws even as the liberals put the rest of us in danger by stopping us from being able to protect ourselves.