Another suspicious death is plaguing the Democratic party. This time, it’s the death of a male prostitute at the home of a major Democratic donor[1]. While police say that his death was accidental, his family believes it may have been more sinister. 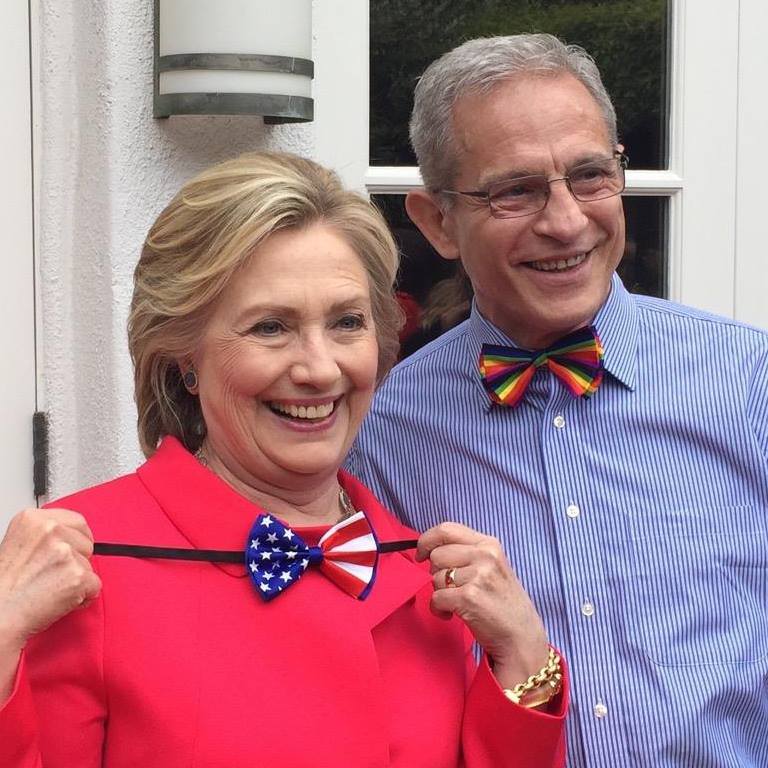 26 year-old Gemmel Moore was found dead at the West Hollywood home of Ed Buck, a major Democratic donor and political activist. Moore died around 7:22 pm on July 27th, due to a methamphetamine overdose according to the Los Angeles County Coroner.

LaTisha Nixon, Moore’s mother, said that her son had been a sex worker for several years — but she believes that Buck played a much more suspicious role in her son’s life. “I called one of my son’s friends and was like, ‘who the hell is Edward Buck?'” she said. “And my son’s friend was like, ‘oh my God, that’s that white guy, that wealthy white politician guy… he was like ‘oh my God… ‘”

Nixon alleges that Buck would intentionally get young male prostitutes like her son hooked on drugs and then exploit them. “When he calmed down, he told me that Ed Buck was one of my son’s clients and that Ed Buck was one of his clients as well,” she continued. “[Buck] would have my son to go out to… Santa Monica Boulevard looking for young gay black guys so he could inject them with drugs, see their reaction and how [they] would react and take pictures of them.”

Police, however, say that no drugs or paraphernalia was found at Buck’s home following Moore’s death. But the “Daily Mail” reports that an unidentified source who said that he shared Buck as a client with Moore was also given drugs. Another anonymous source said that Buck asked if he engaged in intravenous methamphetamine use. “I told him no, and that would take more money,” the source said, adding that Buck seemed to “get off on getting you higher and higher.”

Nixon said that Moore’s relationship with Buck became dangerous a year ago. “He filed a police report because he said that Buck had held him in his apartment or whatever and had shot him up with a needle with something he didn’t know what it was,” she recalled. “He called me crying. Three minutes on the phone hollering and I’m like ‘What the hell is going on?’ He said ‘This man, he shot me up with something I don’t even know what it is,’ and I’m like, my son is having a breakdown or episode. But he sent me pictures of his arm, his arm was red.”

Buck has yet to respond to the allegations from Nixon and the other sources.