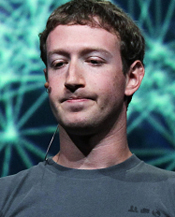 Silly little Mark Zuckerberg thought that because he knew how to create an Internet-based tech company he could obliterate America’s borders and legalize illegal immigration with his “smarts.” While his effort has thus far proven to be a failure, one thing he did succeed in doing is unmask the lie that liberals are interested in bipartisan solutions to… well, to anything.

A recent article in Politico reports that Suckerberg’s starry-eyed attempt to force Congress to legalize illegal aliens has pretty spectacularly failed despite having some of the biggest names on the left and in the tech industry onboard for the effort the Sucker branded FWD.us.

Suckerberg and all his little left-wing tech buddies gathered tens of millions of dollars to push amnesty but, as Politico termed it, they “hit a brick wall[1].” 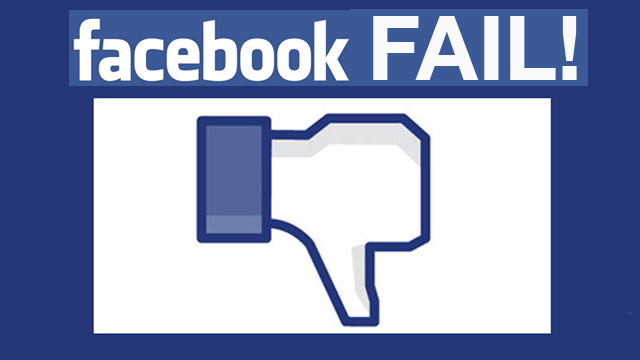 The news site also noted that several of Suckerberg’s high profile lefties have abandoned the project to undermine our national sovereignty not because it has thus far failed, but because of the bipartisan way Sucker and his group attempted to push the plan.

You see, in the run up to the 2014 primary season, Suckerberg and his group began to spend millions to shore up the Republican incumbents with whom they made overtures and accords in order to insure that they win so that they will then have allies in Congress on both sides of the aisle for a 2015 push for amnesty.

So, what happened when Suckerberg sensibly attempted to engineer a bipartisan power base in Congress? His lefty buddies abandoned ship.

“FWD.us stood by its strategy, but the ads haunted the fledgling organization, which hoped to strike a bipartisan tone but wound up losing some liberal backers,” the news site said.

Note that these left-wing ideologues where more interested in purity than in actually winning the issue. They’d rather have been on the losing side of their supposedly deeply loved issue than work with any Republican, even those who will bend like a reed in the wind to their side!

Mark Suckerberg’s disappointing discovery that his buddies are more interested in their own purity than in any actual issue they claim is of supreme importance is yet more evidence that any liberal that says he wants a bipartisan solution to anything is a liar.

Liberals do not want to work with you, Republicans. They want you excluded and destroyed. Do NOT make the mistake of thinking that you can reach across the aisle.