Maxine Waters Has Cracked – Now Claiming The Alt-Right Is Out To Kill Her!

Here we go again with Maxine Waters stepping off the deep end again. This week she was questioning counter-terrorism experts on the best way to combat the rise of white nationalists. She claims she has been getting death threats from extremists. Right. I thought she didn’t care about threats from the right? “What can we do to deal with the KKK, the white nationalists, the extremists, the alt-right?” Waters demanded. “They’re on the Internet, they’re Breitbart. If you look at the YouTube, you see how much they want to kill me and others. What can we do?” Wow… she’s really paranoid that Breitbart is out to get her. I’ve got news for her… they wouldn’t threaten Mad Max. She’s a joke to them.

The hearing was held to discuss the handling of small-scale and “lone-wolf” terrorist threats. For instance, ISIS or Antifa comes to mind. They focused on the financial aspects of domestic terrorist plots. In the meeting, Seamus Hughes, deputy director for George Washington University’s Program on Extremism and former senior counter-terrorism adviser for the Senate Homeland Security and Governmental Affairs Committee, told Waters that domestic terrorists are as much a threat as foreign-born terrorists. “You should be worried about the Orlando shooters, the Omar Mateens of the world as much as you are the James Fields and the Dylann Roofs of the world,” Hughes said. 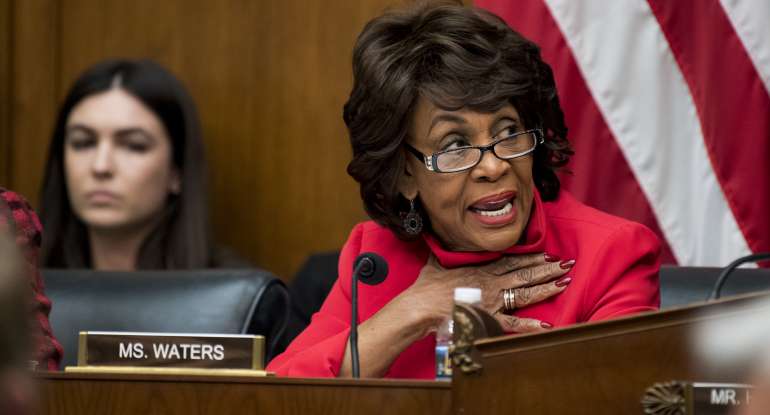 Maxine Waters trotted out a whole list of domestic terror attack incidents. All of them could be spun as right-wing and the left has done just that. They included the Ruby Ridge standoff in 1992, the Oklahoma City bombing in 1995, the U.S. Holocaust Memorial Museum shooting 2009, the Wisconsin Sikh temple shooting in 2012, the Los Angeles International Airport shooting in 2013, the Colorado Springs Planned Parenthood shooting in 2015, the Portland train attack this year and Charlottesville. I detect a trend.

“Extremists radicalized by foreign terror groups are not the only terrorists with the capacity to target and kill American citizens,” Waters said. “Indeed, domestic terror attacks have become more frequent in recent years.” And you know it’s all about her. She’s absolutely convinced herself that the alt-right wants her six feet under. You can see where she is going with this… the evil white right must be stopped! Because in the end, it’s always about Maxine Waters and how everyone is out to get her. Paranoid much? 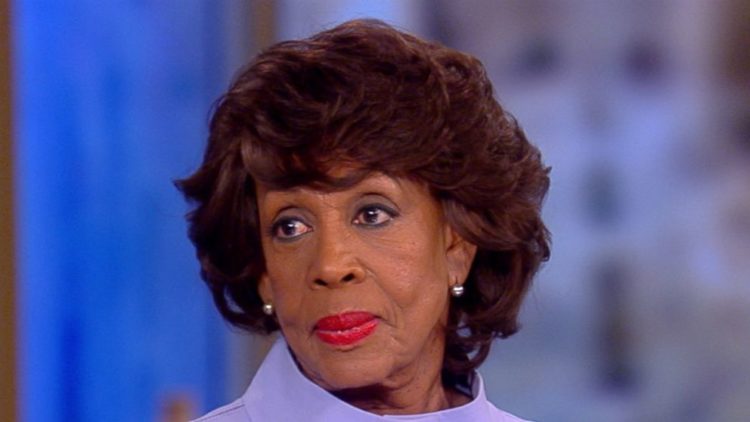 It would seem that when Waters is not calling for President Trump’s impeachment, she’s worrying that some alt-right racist is going to off her. Talk about an inflated ego. I would be amused by this if I didn’t think the left was going to blow it up to come after the right. They always do. The fact remains that Waters is a vile, bitter, evil shrew. What she is insinuating is that all people on the right are white nationalists and should not be afforded free speech. A racist screaming over racism… that’s rich. Next, she’ll call for people on the right to be booted from YouTube and have their constitutional rights shredded. Oh wait… she’s already doing that.