Maxine Waters To President Trump: ‘‘I’m Coming for You’ — ‘We Will Impeach You, Mr. President’

Maxine Waters[1] is really begging for a beat down at some point. She’s a broken, racist record. All she does is screech over and over that she will see President Trump impeached. At the BET Black Girls Rock awards Tuesday night it was more of the same. She was laughingly awarded a humanitarian award. She warned Trump that if he came for her, she’d come for him. He’s not coming for Waters… she’s nothing but an annoyance with a really big mouth. She’s a corruptocrat who delusionally thinks she has some kind of shot at the presidency in 2020, which is why she just won’t shut it. She would be 81… I don’t think so.

Her full quote was: “I don’t care how big you are. I don’t care how high you think you are. If you come for me, I’m coming for you. And so whether it’s the president of the United States of America or any of his cabinet, we will say to them, ‘We will resist you. We will not allow you to damage this country in the way you are doing. We will not allow you to take us backward.’ Not only will we resist you, we will impeach you, Mr. President.” Waters is a big part of the reason this nation is teetering on civil war. She’s a threat to the country plain and simple. 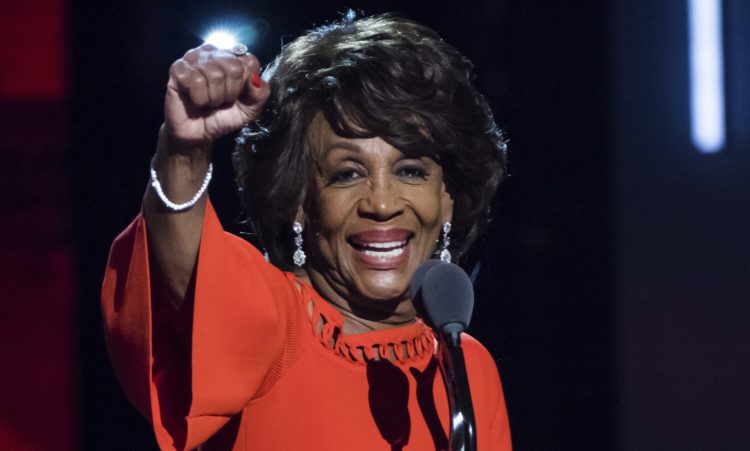 Rep. Maxine Waters (D-Calif.) had strong words for her critics during an acceptance speech on Tuesday night, warning them that “if you come for me, I’m coming for you.”

Waters, who was accepting a social humanitarian award at the Black Girls Rock! award show[4], said that she won’t allow “right-wing, ultra-conservative, alt-right haters” let her think she’s anything less than a “strong black woman.”

She then addressed President Trump, of whom she has been a fierce critic.

“Whether it’s the president of the United States of America or any of his Cabinet, we will say to them, ‘We will resist you,’” she said. “We will not allow you to damage this country in the way that you’re doing.”

“We will not allow you to take us backwards. Not only will we resist you, we will impeach you, Mr. President!” Waters said.

Waters, a frequent critic of Trump, has repeatedly called for his impeachment.

Waters is now referring[5] to Trump and Carson as white-wing nationalists. Seriously? She spewed her hateful crap on Tuesday night when Trump was speaking in Phoenix. Waters, known as Auntie Maxine to her moronic fans, told critics during her acceptance speech: “If you come for me, I’m coming for you.” She called out “right-wing, ultra-conservative, alt-right haters.” Never let a crisis go to waste and always blame it on your enemy.

She started off her speech at the awards by saying if it wasn’t for the “love and respect” shown to her by black women, her “haters” would have her thinking that “I’m too black, I’m too confrontational and I’m too disrespectful of them, but now I know I’m simply a strong, black woman.” No, she is a racist, Marxist radical and she is full of hate and bile. Mad Max was uber quick to jump on Trump after Charlottesville, although he had nothing to do with that tragedy and he roundly condemned all sides. If she keeps threatening people and stirring up violence, eventually Waters will reap what she sows. 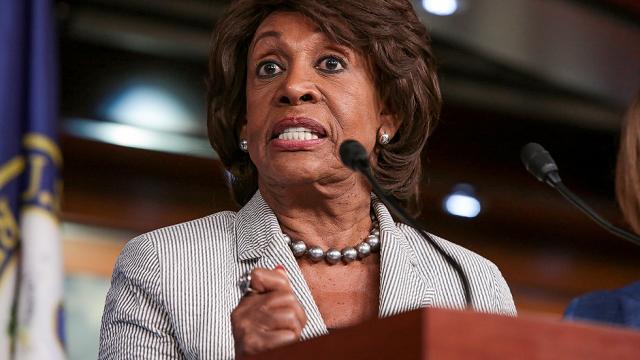