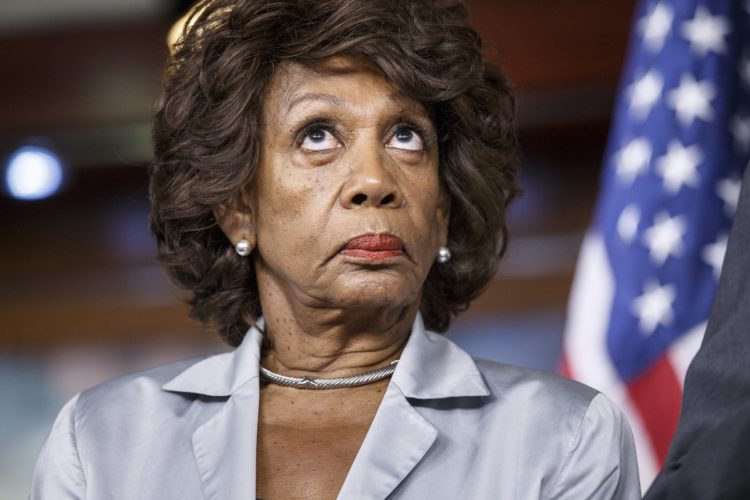 In today’s news, someone taught Maxine Waters the word millennial and now she’s spending her time as a “country Democrat” going on speaking visits in a bid to appease this strange new generation.

And now, the wishes of millennials will influence the rest of her career. The California Democrat recently spoke with The Daily Caller in advance of an appearance at a Democratic event in New Hampshire, scheduled for July 23. When asked about her plans for the future, as reported in The Daily Caller[2]:

Waters, an outspoken critic of President Donald Trump, said laughing, “I’m not running for anything but my own seat. I don’t have any presidential aspirations. If the millennials want me to do it, I’d do it, though.”

Earlier this week, WMUR was reporting that[3]:

Waters, a co-founder of the Black Women’s Forum, was elected in November 2016 to her 14th term in the U.S. House, representing a large part of south central Los Angeles.

She has become one of President Donald Trump’s harshest critics, telling a #Resist march last month, “He is not my president. He is not your president. He lies. He cheats, He’s a bully. He disrespects us all.”

Waters told the magazine she has a right to be angry.

“There’s a history of enslaved African-Americans having to make their slave masters comfortable,” Waters said. “This business of what we call skinning and grinning — that is something African-Americans are very much cognizant of.”

Millennials are responsible for slavery and are racist bullies, but millennials will want Maxine Waters to run for President. Huh?