The Michigan teachers union apparently doesn’t want any Christian teachers as “non-Christian” teachers are given special consideration for new positions. 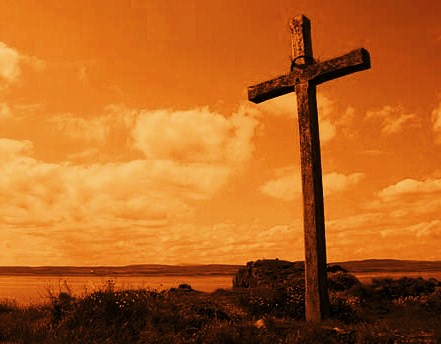 The union contract in Ferndale Public Schools in Oakland County, Michigan, specifically stipulates that Christian candidates will be given less consideration than minorities and teachers of other religious convictions.

As Michigan’s Mackinac Center reports[2], the state’s Elliott-Larsen Civil Rights Act prohibits discrimination in employment and public services on the basis of religion but the teachers union is essentially breaking that law while pretending to follow it.

The Michigan Education Association is essentially breaking that law with its rules on which teachers will be given consideration for open jobs.

Here is how the MEA’s rule reads:

This codifies that Christians will be discriminated against.

Thompson also wondered why and/or how the MEA was determining the religious beliefs of teachers. Are they requiring teachers to declare their religion? IF so, isn’t this a violation of the law, too?

Once again we see that our teachers unions are essentially an un-American enterprise.