If liberals have their way, Obama will now be coming for your homemade soap. That’s right, extremist liberal Senator Dianne Feinstein and liberal Senator Susan Collins want to help Obama expand the powers of the FDA to, of all things, stop us from making homemade soap–or at least regulate it so much we won’t bother. 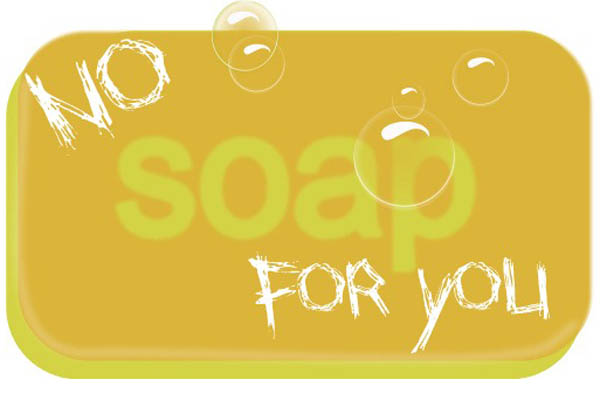 This is nothing but another big government power grab[1] by the left. There is no need whatsoever for this new power to be granted to the rapacious federal government.

Lawmakers are considering legislation that would further regulate cosmetics including handmade soap. The Personal Care Products Safety Act was introduced by Sen. Diane Feinstein (D-Cal) and Sen. Susan Collins (R-Maine) last month. The bill is currently rattling around in the Committee on Health, Education, Labor, and Pensions.

The stated purpose of the bill is to, “protect consumers and streamline industry compliance by strengthening the Food and Drug Administration’s (FDA) authority to regulate the ingredients in personal care products. While the personal care products industry is projected to exceed $60 billion in U.S. revenue this year, federal regulations on these products have not been updated in 75 years.”

Hey, if we take The Atlantic’s Ta-Nehisi Coates advice, maybe we should start shooting federal officials? That is the sort of violent protest Coates is advocating[2] for blacks, anyway.

But, imagine. In America it might seen be illegal for a free citizen to make his own soap, something that Americans have been doing since the country began!