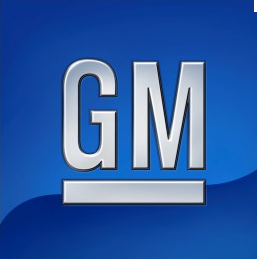 During MSNBC’s August 29 GOP Convention coverage, Ed Schultz and Al Sharpton made patently false remarks during their post-speech commentary of Rep. Paul Ryan. Congressman Ryan was slammed concerning statements he made about the closure of the Janesville General Motors plant.:  Rep. Ryan reiterated that President Barack Obama promised to keep the plant open, but then shut it down.: [2] The left-wingers went rabid and supported:  the false narrative that the plant was closed by George W. Bush.

Sharpton said if you want “an eloquent person [Ryan] that does not tell the truth, this was a great performance.”

Ed Schultz exclaimed that the people in is hometown must know that he’s lying about the plant.

The irony is palpable. In actuality, the plant: closed in June of 2009. : The Janesville Gazette reported back in February of 2009 that:[3]

About 100 employees associated with the line learned of the layoffs Wednesday.

April will mark the end of vehicle production at the Janesville plant that traces its roots to 1919 and the Samson Model M tractor. Chevrolet production started in Janesville in 1923.

The Isuzu line and its employees build about 25 trucks four days a week. The cab-forward truck is commonly used as a delivery vehicle.

GM and Isuzu strengthened their partnership in 1994 with the launch of the NPR gas-powered trucks in Janesville. Two years later, GM and Isuzu started a separate project that put Isuzu-designed cabs on GM’s medium-duty chassis. That line eventually moved from Janesville to Flint, Mich.

So, it appears that Mr. Schultz and Mr. Sharpton are, unsurprisingly, wrong. It was closed under the Obama administration.