Faheem Younus, a Muslim professor of medicine at the University of Maryland, has decided to blame Fox News for the church shooting that occurred yesterday in South Carolina. 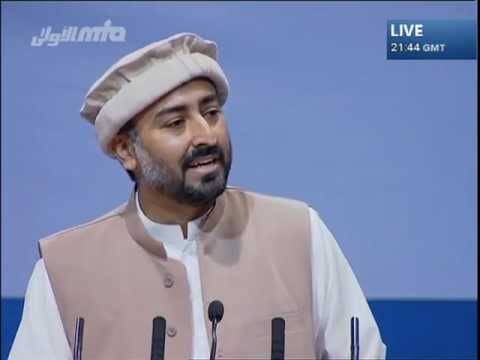 He’s “clinical,” alright. Here is what he Tweeted[2] after the shooting in South Carolina: 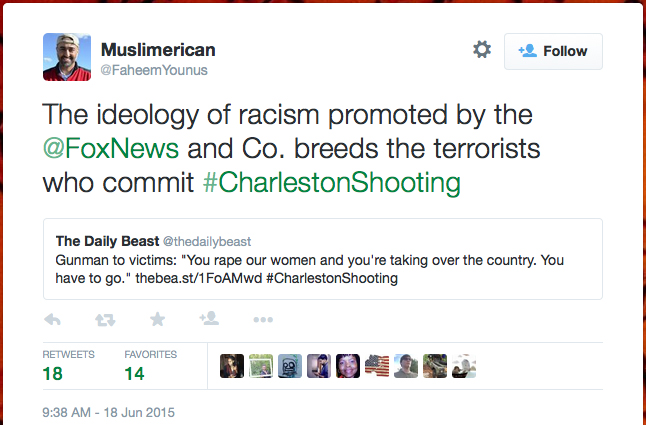 This anti-American apologist for terrorism has his own website[3] where he attacks First Amendment activist Pamela Geller, excuses the Boston Marathon bombing, and hypes his various interviews in the media.

Just another so-called “professor” who makes his living off the backs of the taxpayers reveling in his hate for the Untied States.