A school district in North Dakota is being sued for heaping restrictions on students who want to charter a pro-life club with the administration using rules against them that are meant to restrict how outside corporations advertise to kids in schools. 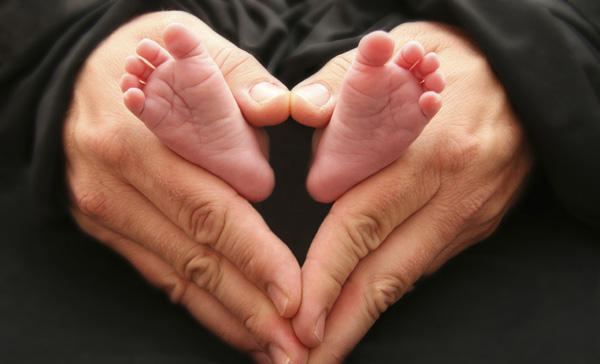 The administration has also been purposefully dragging feet to frustrate the kids out of creating the clubs having refused to say yes or no to several different students who have tried to create a pro-life club over the last few years.

The district is also abusing rules[2] meant to affect outside companies.

Instead of approving the organizations as official school clubs, the Fargo School District has decided to classify each of them as “outside agencies,” according to TMS. That means they can’t put up advertisements for the groups in school, can’t host school events, and can’t include include a school name in the names of the clubs.

“The School District and administrators at Fargo North and Davies High Schools are treating pro-life students as second class citizens, forcing them to abide by a policy that was designed to protect students from exploitation by businesses, not to censor the students’ own free speech,” Jocelyn Floyd, an associate counsel with TMS, said in the society’s statement. The policy Floyd refers to is Fargo’s District Solicitation Policy, which is intended to prevent companies from engaging in school-sanctioned direct advertising to students.

The school is doing its level best to set up road blocks against these kids by purposefully dragging feet on approval and unfairly using rules against them that the district hasn’t used against any other kids club.