On October 10, the National Journal[1] slammed Mitt Romney for “favoring the wealthy” with his capital gains tax cut plan. The plan, NJ claims, won’t help middle-income Americans because they “don’t have investment income.” But, apparently Nat’l Journal didn’t bother to look at Romney’s actual plan because their assessment is simply wrong. 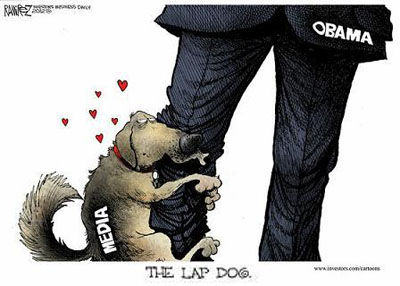 Reporting on a Romney rally in Ohio, Nat’l Journal claimed that Romney’s tax plan is one-sided.

But Romney’s proposal as he described it — eliminating tax on interest, dividends, and capital gains — would largely help those living on investment income, which does not include many people in the middle class. The tax break would likely help senior citizens, however, many of whom do live on investment income.

…The wealthy are the major beneficiaries of low taxes on capital gains, dividends, and interest; many middle-income Americans don’t have investment income.

At least since February 21 of this year, Romney has been saying that any taxpayer making $200,000 and less will see their taxes on capital gains, dividends, and interest income completely eliminated.

Here are the bullet points on the Romney website:

The upshot here is that National Journal specifically said that Romney’s cap gains tax cut would help only the rich, but Romney isn’t proposing to cut their cap gains tax in the first place.