The New Black Panther Party is injecting itself into the Baltimore riots with a new call to war (not figuratively, either) warning blacks across the country to get ready to kill and die to create a black-only nation. 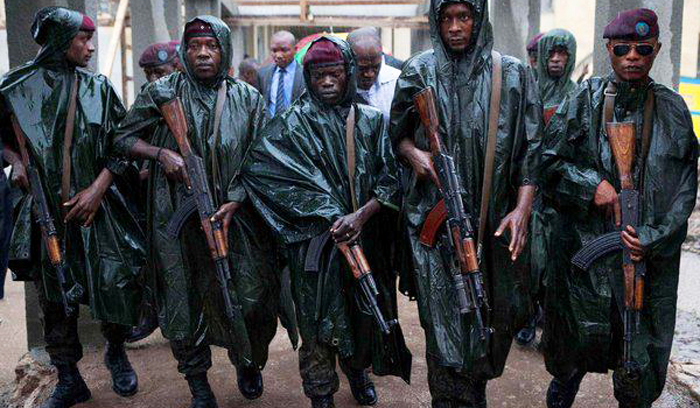 As Breitbart News notes[1], NBP Party national chairman Hashim Nzinga is calling for war and citing the founding fathers as he does so…

“This is not the hate hour, this is the love hour,” he added. “We have to love ourselves enough to be willing to die or kill to save our babies and to save a black nation that is dying before our eyes.”

Of course, the founders fought to protest lawlessness not to protect it like the Panthers are doing.